Royal family's visits to Quebec were met with cheers at times, protests at others

MONTREAL -- As the U.K.'s royal family mourns the death of Prince Philip, Quebecers are remembering mixed reaction to royal visits.

Prince Philip visited the province on 14 occasions, at times met with cheering crowds and other occasions when the reception was not as warm.

On their first visit to Quebec in 1951, then Princess Elizabeth and the Duke of Edinburgh were met with fanfare. At night, thousands blocked the streets in front of the Hotel Windsor, and the royals watched the Montreal Canadiens play hockey.

Prince Philip's most notable visits to Quebec took place during Expo 67 the 1976 Olympics. 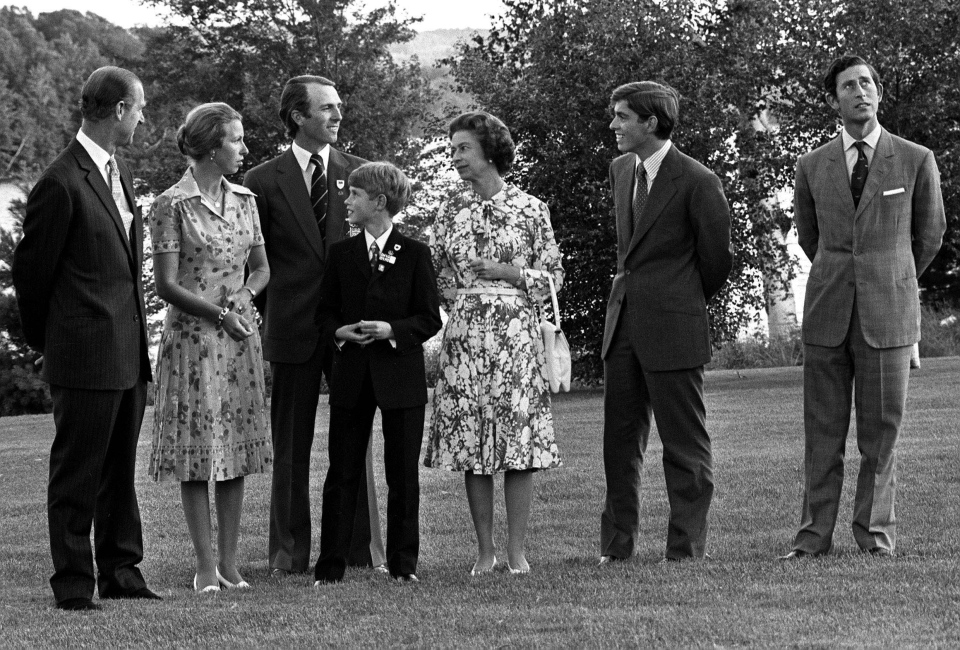 Peter McNally of The Monarchist League had the chance to meet him in the 1990s.

He recalled, "a firm handshake and one of those glaring looks, you know. You introduce yourself and you spoke with him and he had that very penetrating look to his eye… [as if to say] who are you and why are you here?"

At Clarence and Cripps, a British foods boutique and restaurant in Hudson, news of the duke’s death was the topic of the day.

Owner Nicki Fisher, who hails from Wiltshire, England, said her nephew met the Duke before he retired from official duties in 2017.

"He was actually there and spoke to my nephew and his team about their journey," she said.

But the royals haven’t always had the warmest welcome in Quebec, where there have long been touchy feelings about the monarchy.

"In French-speaking Quebec, the royal family is a very contested issue," said McNally.

Some called their visits were the ultimate example of British colonialism and met them with protests.

That contention still exists today: the flag at the National Assembly will be at half-mast on the day of the funeral, drawing the ire of Parti Québécois leader Paul St-Pierre Plamondon, who asked why the province is honouring a foreign sovereign.