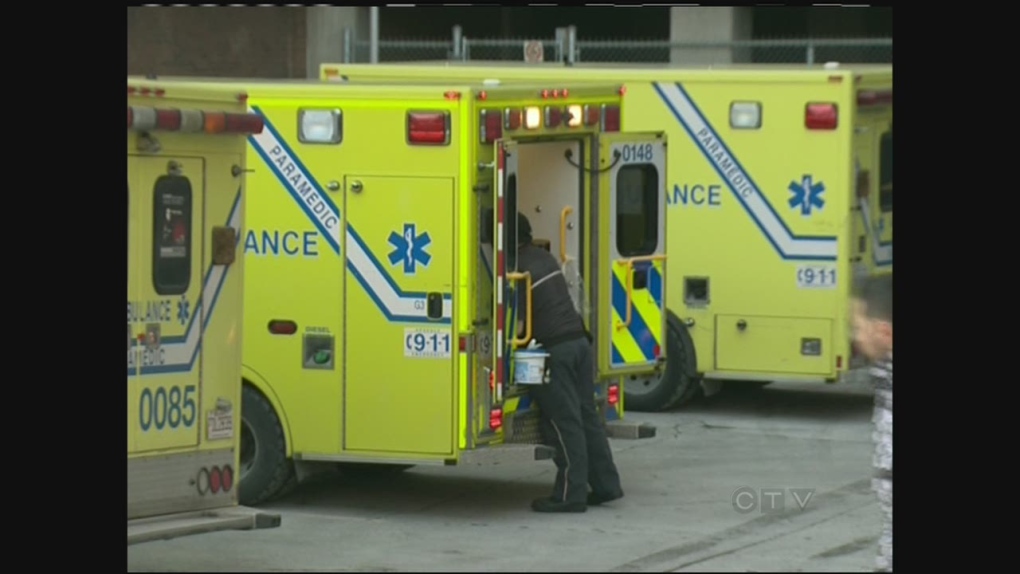 MONTREAL -- Quebec's workers’ health and safety board is investigating a workplace death after a roofer fell from a ladder at a Verdun home.

Urgences-Santé, Montreal's paramedic service, says a 52-year-old man died just before 10 a.m. Tuesday after falling from the building where he was working, on Allard St. near Beurling St.

The man was pronounced dead at the scene, Urgences-Santé said.

The CNESST, Quebec's workplace safety board, told CTV News that the man was one of two administrators from a Verdun roofing company, Couvreur A. Duplantis, who arrived because of a water leak.

That block of Verdun has two-storey brick residential duplexes.

According to the preliminary information, a CNESST spokesperson said, "there's reason to believe that one of the two administrators was climbing up a ladder with a roof vent in his hands. He lost his balance and fell."

The board has ordered work stopped at the site and will conduct a thorough investigation.