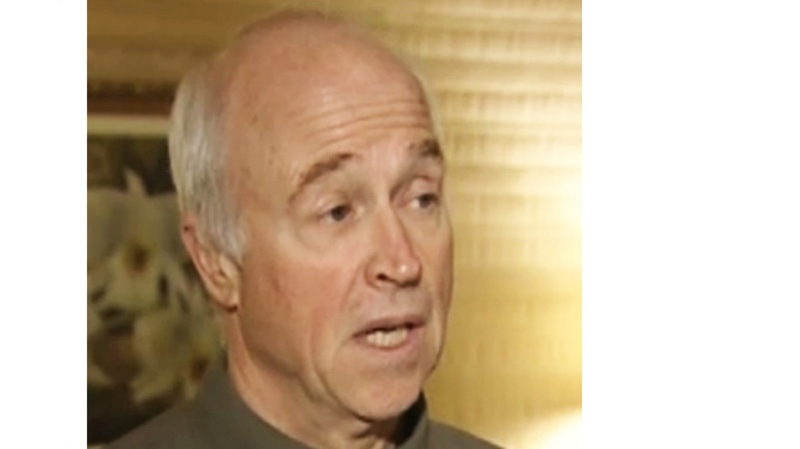 MONTREAL - A prominent group that consults on issues of impaired driving is recommending that police be permitted to conduct random breathalyzer tests on motorists in Quebec.

In Quebec a police officer cannot order a driver to submit to an alcohol test unless he has reason to suspect that the driver has diminished faculties.

Systematic random screening would allow police to test drivers at such police operations as speeding incidents or accident scenes.

The group believes that the practice would help catch impaired drivers and deter others from getting behind the wheel when not sober.

Some countries, such as Australia, have long allowed police officers to randomly test motorists for impairment.