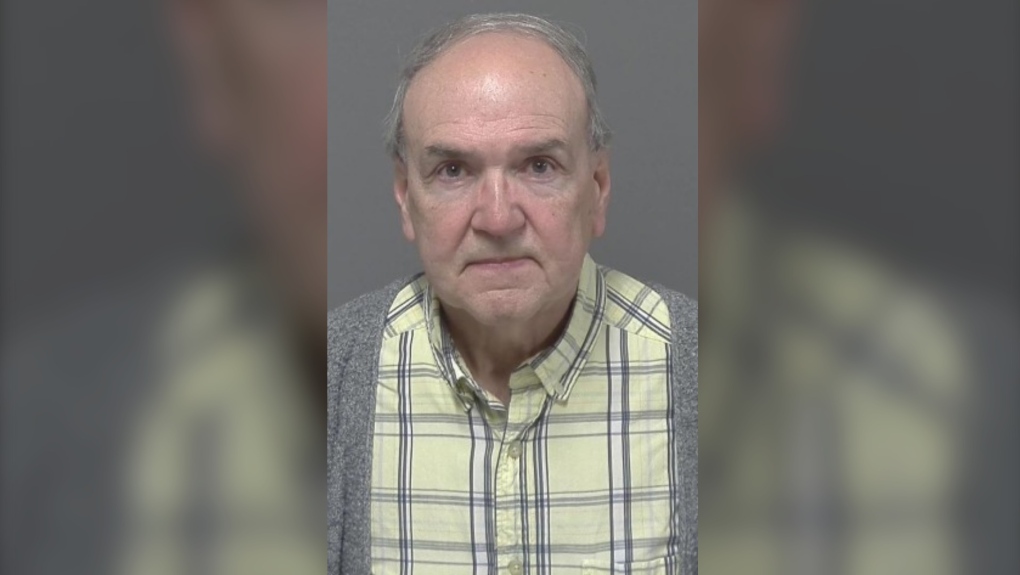 Robert Charpentier, 74, is facing sex offences relating to incidents between 1980 and 1990, according Montreal police.

Robert Charpentier, who taught English and music in an English school on the West Island for about 30 years, is accused of sexual offences allegedly involving minors between 1980 and 1990, according to the news release from the SPVM.

Police allege he sexually assaulted two students at his home, near the school and following extracurricular activities.

Montreal police are asking any other potential victims to come forward and call the sexual assault section at 514-280-8502. Anyone who wishes to share information anonymously and confidentially can do so by contacting Info-Crime Montreal at 514 393-1133.