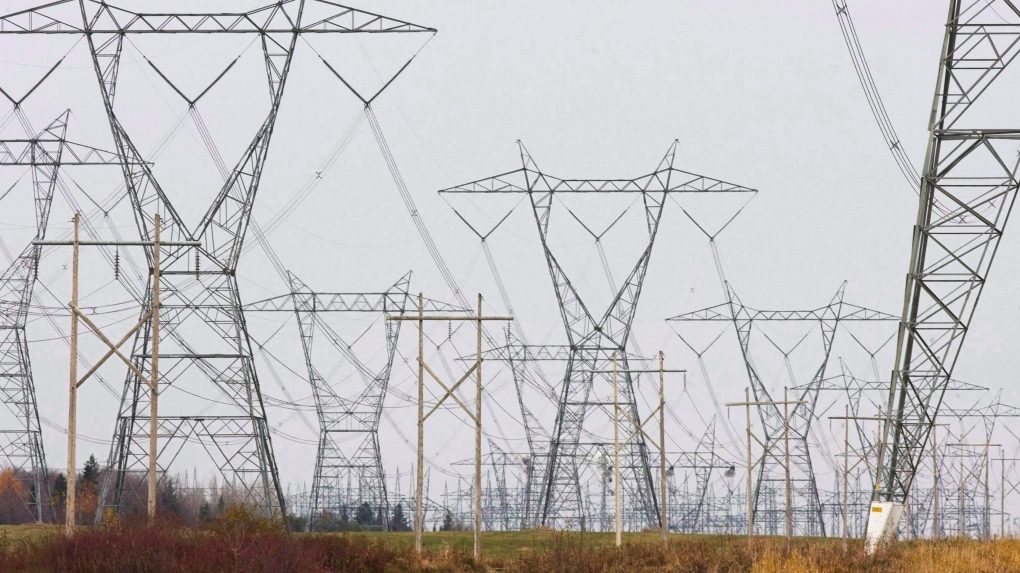 MONTREAL -- On the eve of International Women's Day, the Institute for Socioeconomic Research and Information (IRIS) reports that Francois Legault's government's green plan has a significant blind spot.

The Plan for a Green Economy 2030, whose implementation is due to begin this year, and comes with a price tag of $6.7 billion over five years, and may have

IRIS argues the plan failed to take into account half of the population of Quebec.

The plan's emphasis is on electrification, more particularly in the transport sector. Large sums are slated to be injected into the industrial sector by focusing on electric vehicles, batteries and recharging infrastructure. The energy efficiency of buildings and the development of new green energies such as renewable natural gas are also at the heart of the plan.

These sectors are among the most polluting in the province, but also with a strong male majority - which betrays a narrow vision of the economy and the necessary transition, argues researcher Julia Posca.

"The government seems to think about the climate crisis strictly in terms of greenhouse gas emissions and sustained GDP growth," she said. "It is a model that does not call into question the current economic organization which is based on an intensive exploitation of natural resources and people too, and therefore which risks missing its targets."

According to the outline of the plan presented last fall, the government has set itself the objective of reducing greenhouse gas (GHG) emissions by 37.5 per cent by 2030 compared to their 1990 level, while by creating more than 15,500 new jobs and adding $2.2 billion to the Quebec economy.

However, women are practically absent from the measures proposed to achieve this, notes IRIS. Nowhere is there any mention of the role that traditionally female sectors, such as utilities, will have to play in the face of the climate crisis.

"However, we cannot speak of resilience without services to the population, in education and health, among others, where glaring needs have been highlighted by the COVID-19 pandemic," said Posca. Posca said that varied investments would also make it possible to diversify the economy of the regions, of which there is still a "mono-industry vision."

Posca fears that the government is turning instead to budget cuts in the wake of the health crisis.

"It's a plan that was really designed for men and it was not necessarily done on a voluntary basis," she said.

To remedy such blind spots, IRIS proposes systematizing gender-based analysis (ADS). This approach looking at the distinct effects of a measure on women and men has been adopted only "marginally" so far, according to Posca.

"It's a very useful tool for understanding the impact of public policies," she said. "The government would do well to use it to make equality between men and women more concrete, and not just a principle that is brandished once a year."

The government has been trying to integrate ADS for over twenty years, but results remain limited.

The Ministry responsible for the Status of Women (headed by Minister Isabelle Charest) is now said to favour a simplified approach by focusing on initiatives conducive to a structuring effect in terms of gender equality.

Plans include reforms to the voting system and family law, among others, communications manager Bryan St-Louis said by email.

-- this report by The Canadian Press was first published March 7, 2021.