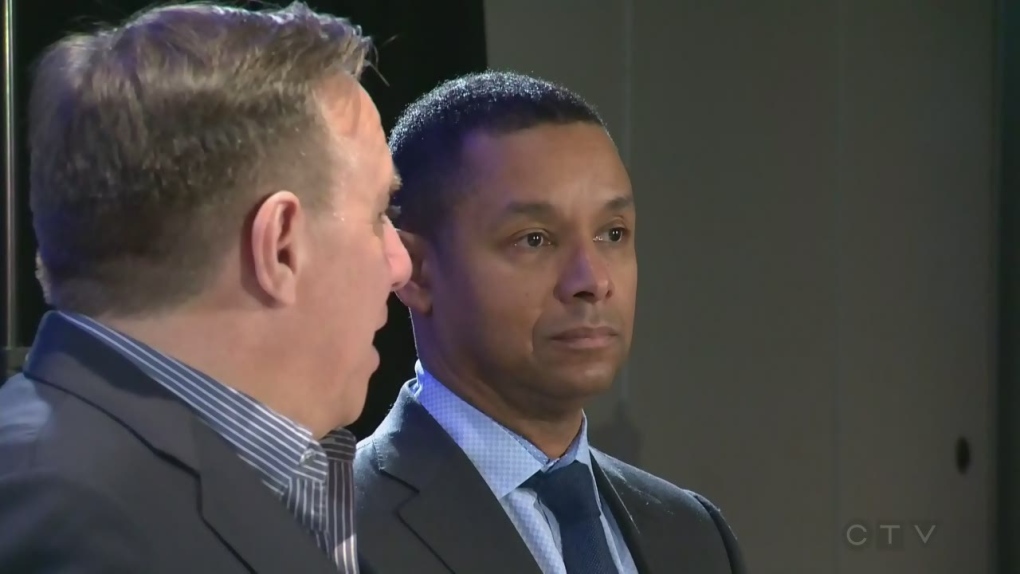 The Laurent Commission's original deadline to file its report with Minister for Health and Social Services Lionel Carmant was set for April 30, 2021. Carmant said in a statement that the commission “however, committed to tabling guidelines no later than Nov. 30, 2020.”

Carmant called the report a “work of great importance” and said the commissioners had his confidence.

The commission was triggered by last year's death of a young girl from Granby who was found in dire condition. The girl had been the subject of numerous reports with youth protection in the preceding years.

The girl's father and stepmother are both awaiting trial.

Hearings began in October, 2019 and the commission said it had heard from 296 witnesses at public hearings. In addition, 42 regional forums were held, where more than 2,000 citizens and stakeholders were heard and 1,590 phone calls and emails were placed through the Your Story hotline and mailbox.

But the pandemic has forced the cancellation of five weeks of public hearings since March 13. Commissioners have continued working by video conference to analyze the evidence gathered and develop the report's structure.