MONTREAL -- The new light rail train line (REM) Fairview-Pointe-Claire station was revealed on Thursday through a 3D virtual tour -- including shots of both inside and outside the station.

Along with the five key points of the REM's architecture, there are also more details about its future elevated stations.

The West Island structure will include four elevated light rail stations that function across three municipalities.

"This structure allows these future REM stations to serve thousands of people without breaking up the territory by keeping the vast majority of pedestrian, cyclist and road accesses open," the REM said in a Thursday morning news release.

Elevator access will also be made available for people with reduced mobility.

Fast travel times and access to downtown in less than 30 minutes are both promised with the creation of this station.

Tickets will be provided by the Regional Metropolitan Transport Authority.

The REM has also colour-coded the areas their network will travel through, including the South Shore, Downtown, from Nuns' Island to the Mount-Royal Tunnel, Downtown Montreal, the West Island, the Montreal airport and lastly the northern area which encompasses Deux-Montagnes, Sunnybrooke, and others. The colour-coding of each station will encompass the walls, floors, furniture, plants and several other things. 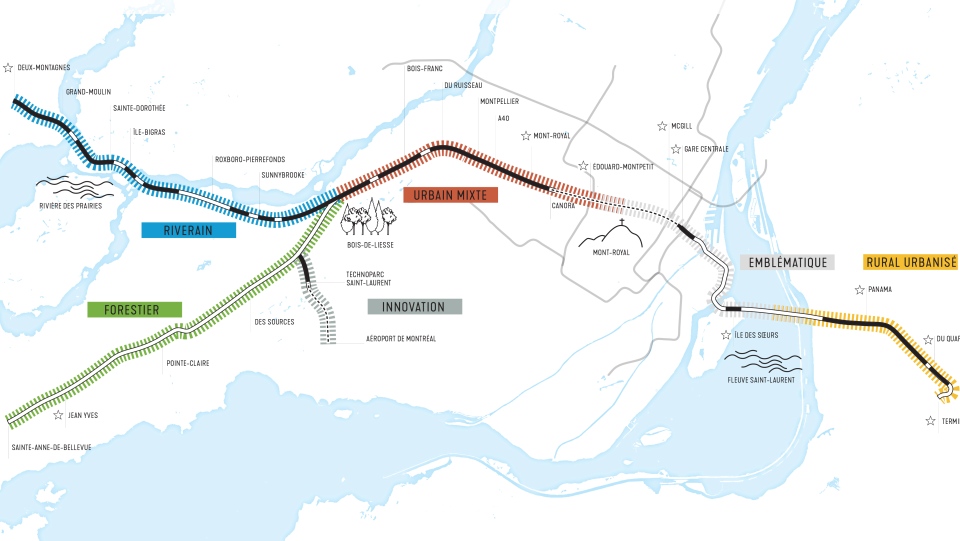 "A plant palette was created for each sector, based on the colour strategy, with plant selection drawing on the associated theme," the news release reads. "Plant species were carefully selected by colour, but also based on the type of environment and surroundings." 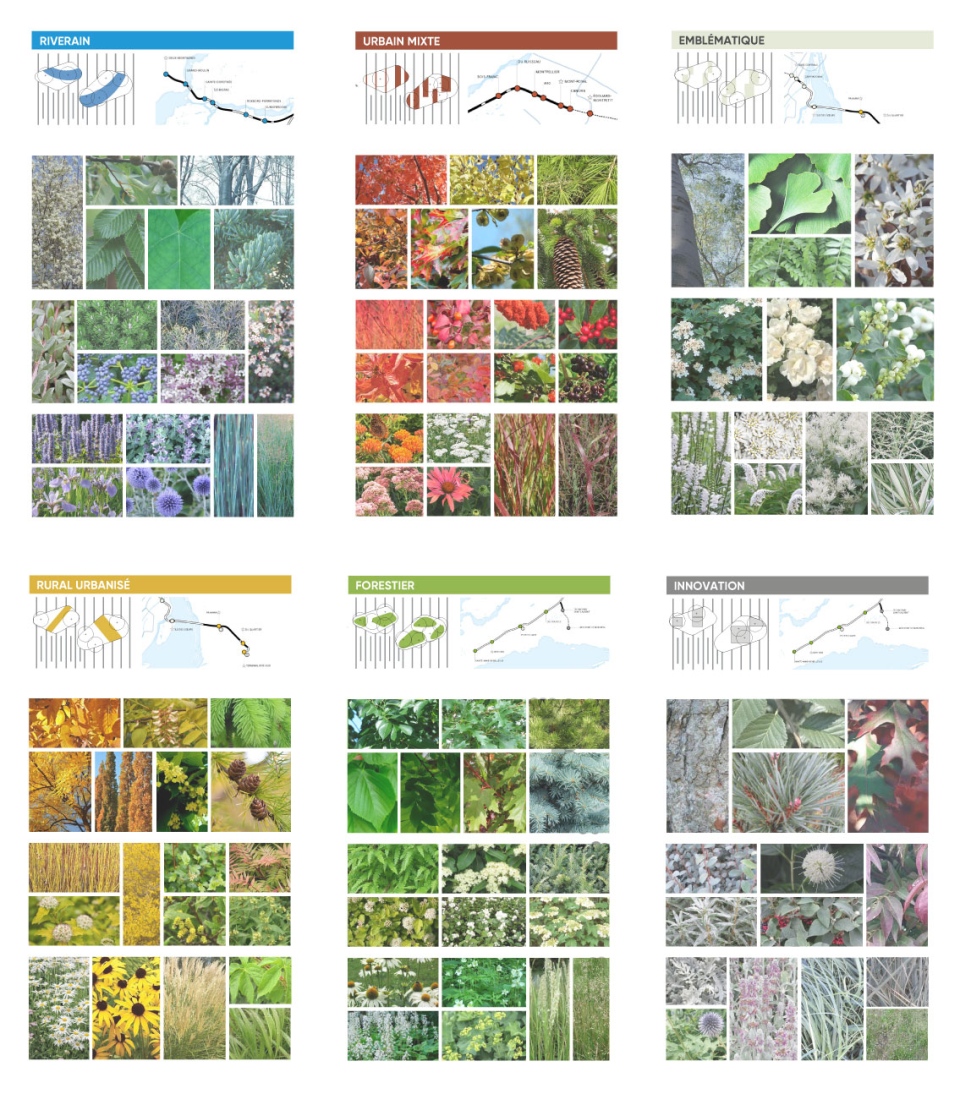 Over the next few weeks, architectural renderings of the stations will be included in their fact sheets.