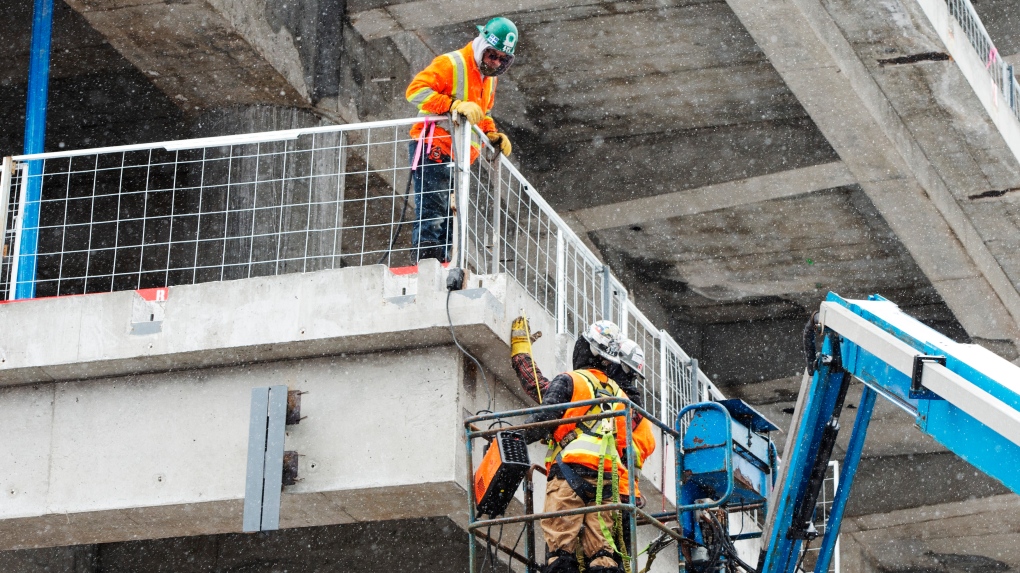 MONTREAL -- The regulation that grants regional hiring priority to construction workers will be maintained, at least until spring 2022, when a Quebec court will hear the case on its merits.

The province's Superior Court granted the Attorney General of Quebec's request for a stay of proceedings in the Administrative Labour Tribunal's decision against the regulation.

In August 2019, the Administrative Labour Tribunal declared certain clauses of the regulation, in respect of the hiring and mobility of employees in the construction industry, to be invalid and inoperative -- much to the chagrin of construction unions.

These clauses are intended to give workers regional hiring priority when a construction site is launched in their region. Questions were also raised about whether a contractor who wins a contract in another region can bring his regular workers with him.

The case is scheduled to be heard on its merits in March 2022.

The Attorney General of Quebec had asked for a stay pending a decision on the merits of the case, which he just obtained.