Regional Chief Ghislain Picard: Oka Crisis still serves as a reference because nothing has changed

Below is the letter in full.

Thirty years ago, Quebec entered one of its worst human, social, and political crises. The climate of violence that we witnessed from July to the end of September 1990 had dramatic consequences, including the death of a serving police officer.

Although the Oka crisis has sadly left its indelible mark in our minds, it can still serve as a reference because nothing has really changed in thirty years. However, the social and political divide between First Nations and part of the Quebec population is the result of decades of injustice and forced measures. It is obvious that subjecting an entire population to such actions can only leave wounds that are still open today. Quebec is no exception in this regard; examples abound around the world.

The AFNQL is addressing you today, publicly, first to respectfully acknowledge the memory of the summer of 1990 and to share with you, as Premier of Quebec, ways to prevent history from repeating itself.

The COVID-19 pandemic, police misconduct of a racist nature, a sad thirtieth anniversary, it is in this sensitive context that the debate on racism and discrimination is resurfacing in Quebec, to which the systemic nature is added, whether we like it or not.

Systemic racism and discrimination are not just concepts or theoretical notions. Rather, they are a set of facts and behaviors and we should not be afraid to name and denounce them if we are genuinely willing to correct them.

We must be reminded that the United Nations adopted the Declaration on the Rights of Indigenous Peoples more than ten years ago, with the aim of breaking with such behavior and proposing viable solutions to States to redefine their relations with Indigenous peoples on a respectful basis. Moreover, the Declaration called for minimal standards to ensure the survival, the dignity and wellbeing of Indigenous peoples. In our view, the political decisions that led to the Oka crisis are a perfect example of actions to be prohibited under the Declaration.

The lesson could easily have been learned.

Against all odds, through recent court actions, your government is today challenging the fundamental right of First Nations to be self-governing, our right to take charge of our own services for our families and children.

Must we remind the premier that denying our right to self-determination will only make us redouble our collective efforts to ensure that Indigenous peoples get the respect they deserve? Putting so much energy and resources into impeding First Nations' desire to better serve their populations will only exacerbate systemic racism and discrimination.

It is difficult to be optimistic in the search for constructive solutions when the wounds of the relationship that should unite us are still contaminated by contempt.

We need to learn from the past and act to move in the right direction, one that will ensure that there is no turning back on mutually agreed principles. As leaders, we share the duty to find a path that is respectful and beneficial to our respective peoples. It is a matter, Mr. Premier, of willingness.

In Peace and Friendship,

Ghislain Picard, Chief from the Assembly of First Nations Quebec-Labrador 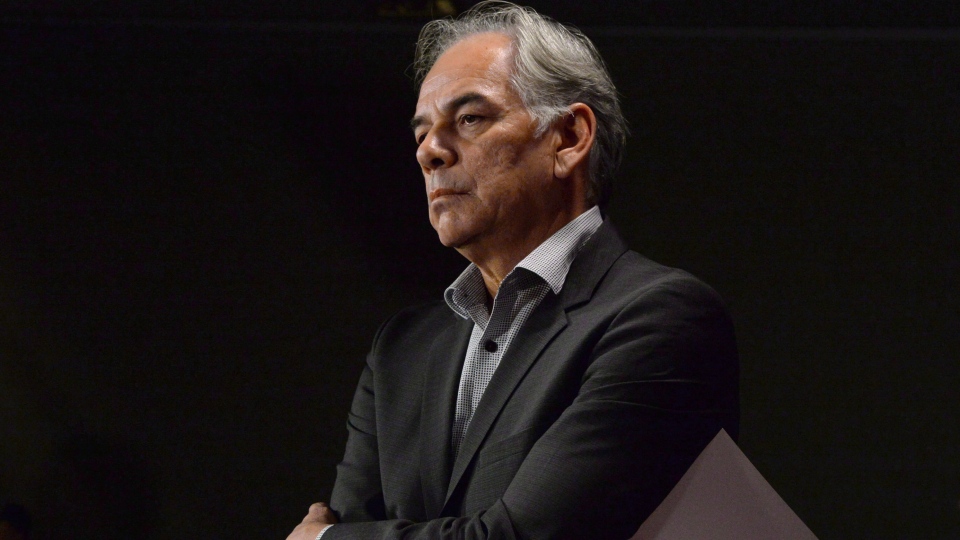