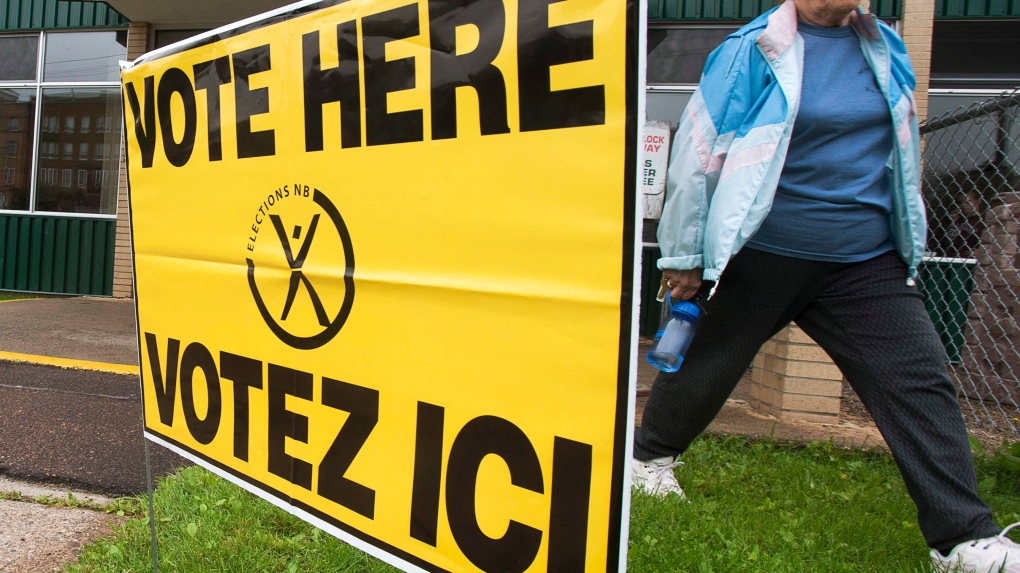 OTTAWA -- The Liberals have asked for a recount in a close-run riding in Quebec after a "potential anomaly" was discovered with a ballot box.

And a recount is likely to be kick-started this week in Davenport, a Toronto riding where the Liberals beat the NDP by 76 votes. Given the close race, The NDP may ask for votes to be counted again to ensure the result was 100 per cent accurate.

A judicial recount is to take place in Chateauguay-Lacolle where the Bloc Quebecois candidate defeated his Liberal rival by 286 votes.

The Liberals confirmed they had asked for a recount in the riding, where a "potential anomaly" with a ballot box was noticed after the votes were validated. Typos in recording votes in the riding also had to be corrected by the returning officer.

Parties can go to court to request a recount within four days of votes being checked and validated. Most ridings have already finished validating their votes.

An automatic judicial recount is triggered if there is a tie between the two leading candidates or if the difference in votes is fewer than one one-thousandth of the total votes cast.

In other tight races, the loser has the option to go to court to ask for the votes to be counted again, within days of the votes being validated.

Elections Canada said in a statement that "we have been informed by the Liberal Party of Canada that they are taking the necessary steps to request a judicial recount under the relevant provisions of the Act" in Chateauguay-Lacolle.

During the course of routine verification of results in the riding, the returning officer discovered a typo in one of the result numbers for one of the polls, where 40 votes for a candidate had been entered as 410, the statement said.

"This was due to human error. The returning officer flagged it to be checked during the validation of results, and contacted the candidates to encourage them to attend the validation," it said.

Elections Canada said that "none of these errors changed the outcome of the results."

However, the agency added, "Since validation, Elections Canada has become aware of a potential anomaly with the results reported for a single ballot box at an advance poll."

In a statement to CTV News, the federal agency said this problem wasn't spotted by the observers but by Elections Canada's own staff.

"The matter had not been raised by the candidates’ campaigns or the observers at the validation," said spokesperson Natasha Gauthier.

The Liberal Party said: "As always, it's important that every vote is counted. The Liberal campaign has full confidence in the avenues provided for in the Canada Elections Act for close results like the one in Chateauguay-Lacolle."

This report by The Canadian Press was first published Sept. 28, 2021, with files from CTV News.