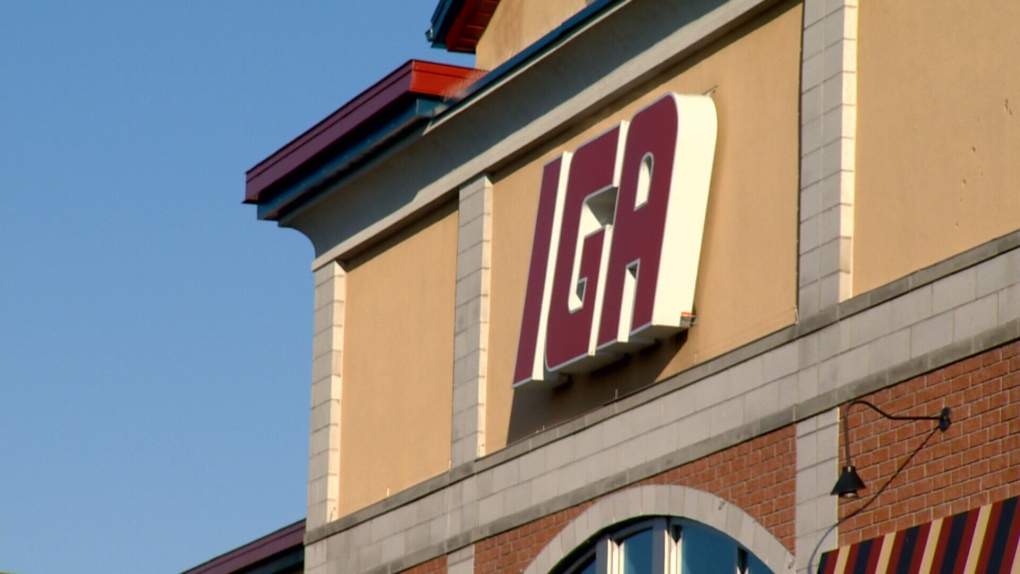 The items being recalled are:

The MAPAQ says the products above have been “altered in such a way that makes them unfit for human consumption.” The recall applies to items purchased until Aug. 4 and only at this location and includes both refrigerated and unrefrigerated items.

People who currently possess any of the above items are being asked to return them to the store in question or to throw them out.

The MAPAQ says no one has reported being sick as a result of consuming these items thus far, and that the recall was made as a precaution after discussions between the store, the city of Montreal and MAPAQ.