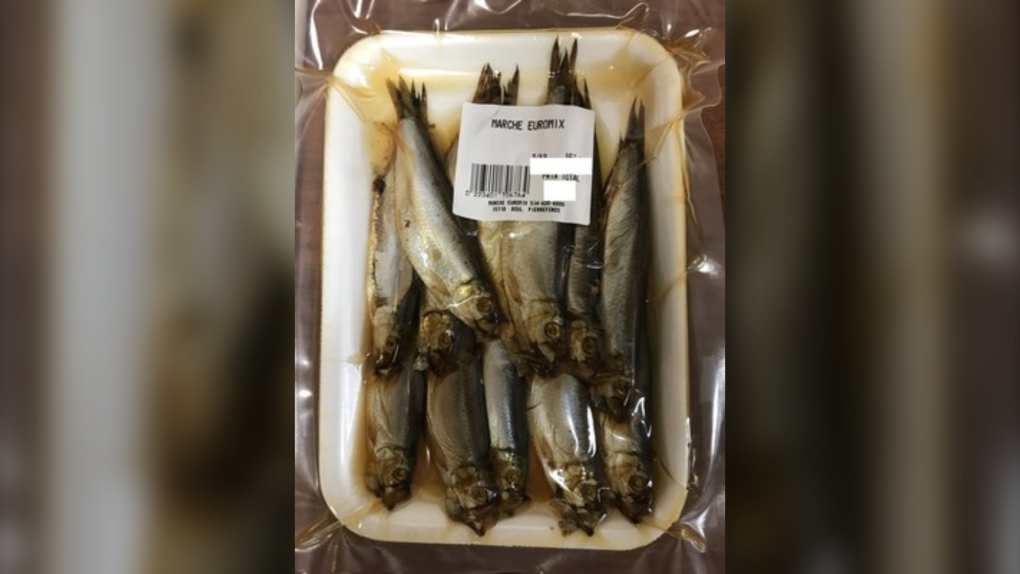 MONTREAL -- Food safety officials are advising the public not to consume smoked fish packaged and sold by the company Marché Euro Mix in Montreal.

The recall was first announced on Wednesday before being updated to include an additional item two days later. 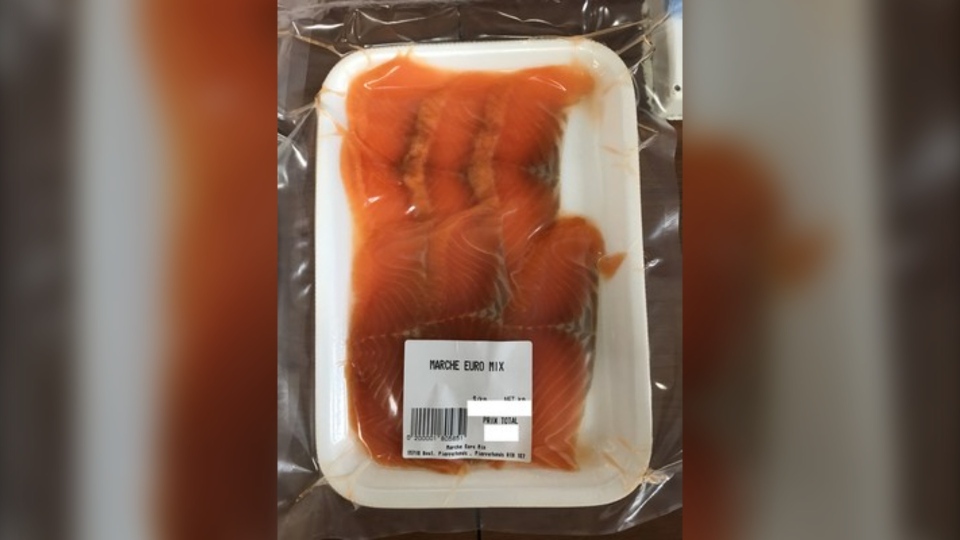 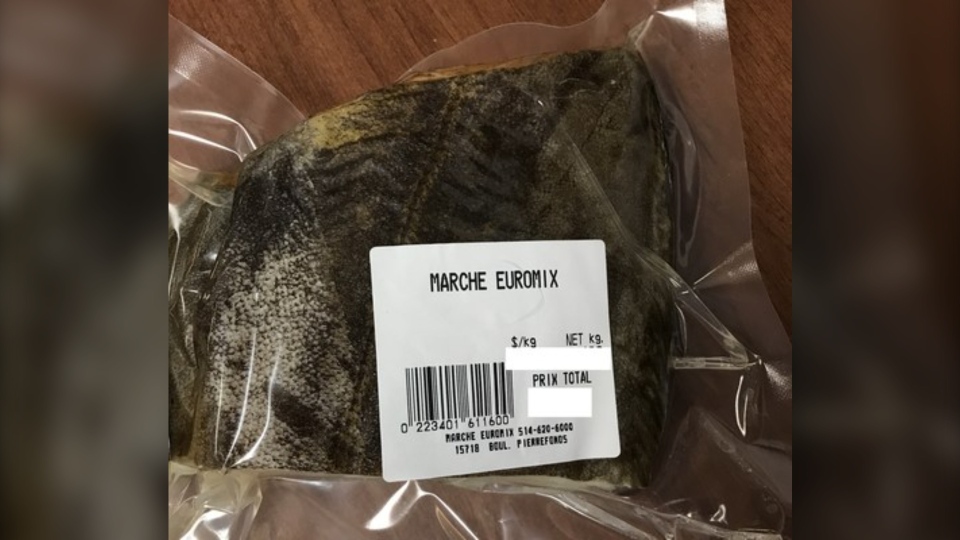