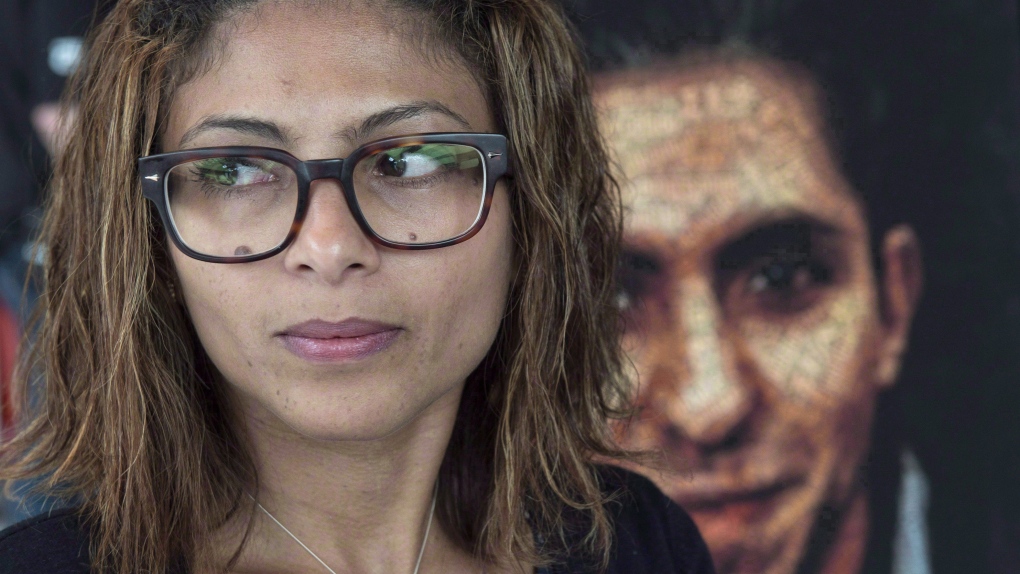 Raif Badawi's wife says she is grateful to U.S. Vice President Mike Pence for calling on Saudi Arabia to release her husband from prison.

Ensaf Haidar, who lives in Sherbrooke with her three children, said Thursday that she would like to meet with U.S. President Donald Trump to discuss ways in which he could support her husband's release. According to her, this is the first time that an important member of the U.S. government has officially mentioned the name of her husband.

"Mr. Trump is the only solution at the moment," she said in an interview with The Canadian Press.

Earlier on Thursday, Pence told a conference on religious freedom in Washington that Saudi Arabia would go a long way in restoring its international reputation by freeing dissident blogger Badawi.

The vice president read Badawi's name from a list of four men detained in different countries for speaking about religion despite what he described as "unimaginable pressure."

Badawi, 35, was arrested in June 2012 and sentenced to 1000 lashes and ten years in prison for criticizing Saudi religious leaders in Internet publications.