Quebecers should not have to pay anything for Harry and Meghan, Bloc leader Blanchet says 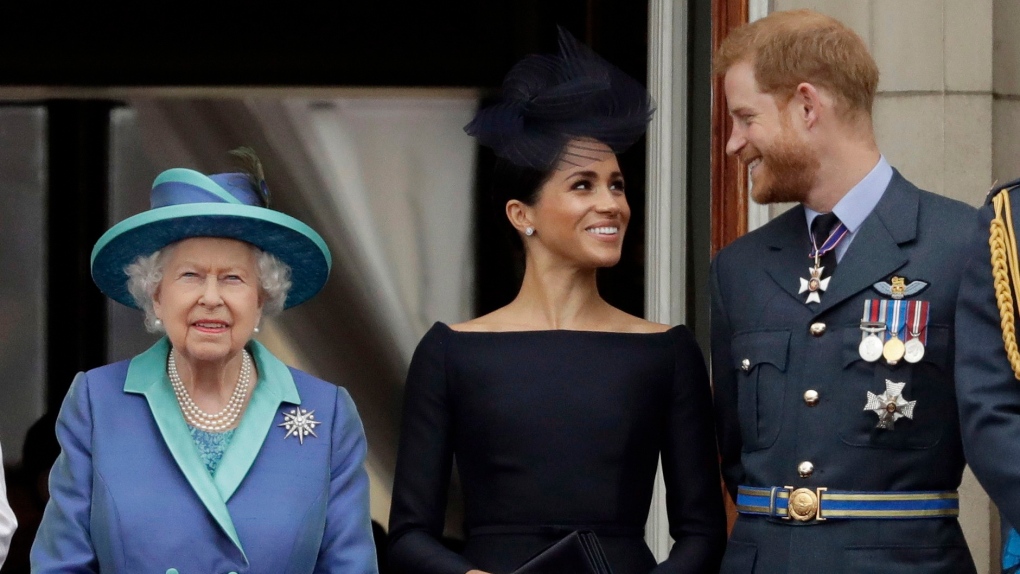 MONTREAL -- The leader of the Bloc Québécois, Yves-François Blanchet, does not believe it should be up to Quebecers to pay any of the expenses for Prince Harry and his wife Meghan Markle to move to and live in Canada.

Queen Elizabeth II agreed earlier this week to grant more independence to the Duke and Duchess of Sussex, while affirming their membership in the Royal Family.

But questions remain as to who will foot the bill - for their security, for example.

So far the Trudeau government has maintained that no decision has been made on the matter.

After his meeting with Montreal Mayor Valerie Plante on Tuesday, Mr. Blanchet joked that Netflix could devote Season 4 of "The Crown" to the vicissitudes of the current members of the Royal Family.

"But I see no reason why the taxes of Quebecers should be used for Meghan and Harry any more than they should be used to finance "The Simpsons,"" he added.

The Royals have not yet announced where they will live in Canada, but their choices could include British Columbia, where they spent their recent holidays, or Toronto, where the Duchess lived for a while she was an actress.