Quebecers logging on to shop more than in the past, study 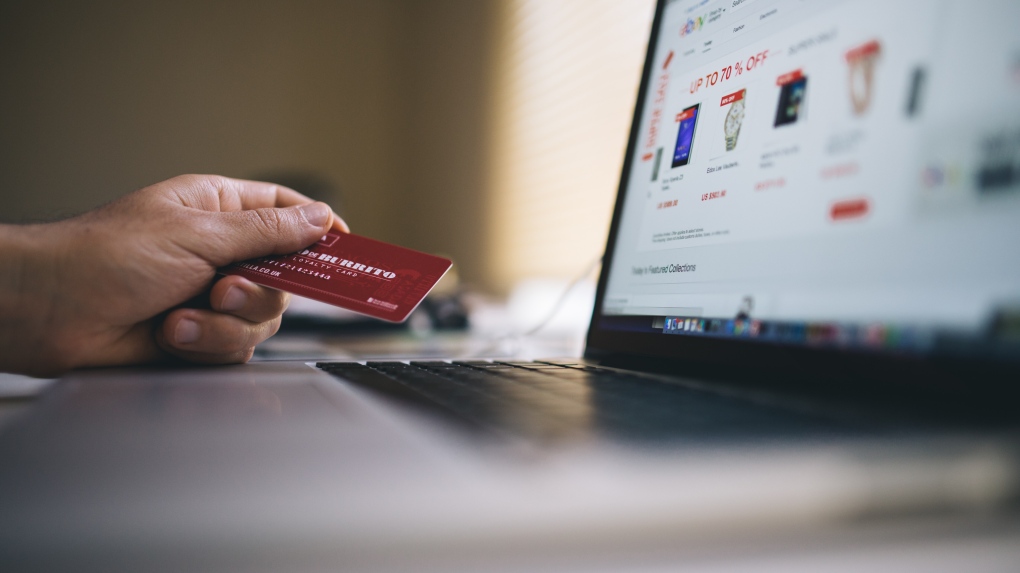 QUEBEC CITY -- A survey published Thursday by Laval University's Academy of Digital Transformation (ATN) found that 78 per cent of adult Quebecers made at least one online purchase in 2020, a 15 percentage point increase over the previous year, and more significant among older Quebecers.

In fact, in the 55 to 64 age group, the proportion who made at least one online purchase jumped from 48 per cent to 77 per cent in one year, while in the 65 to 74 and 75 and over age groups, the proportion increased by 32 per cent.

Claire Bourget, Director of Business Intelligence and Marketing Research at ATN, found that the value of online purchases over the past year was estimated to be over $1,000 by 32 per cent of Quebec online shoppers.

The survey found that Amazon's website and mobile app were the most popular with Quebec online shoppers, who spent an average of 41 per cent of the total amount of all their online purchases in 2020, compared to 25 per cent for Quebec merchants' websites or mobile apps, 18 per cent for Canadian merchants and 16 per cent for foreign merchants.

Among online shoppers, 44 per cent found Quebec products online easy to identify, while 44 per cent thought the opposite.

As in 2019, the most popular products online among Quebecers in 2020 were clothing, footwear, jewellery and accessories at 65 per cent, electronics at 42 per cent and music, movies and video games at 40 per cent.

However, the survey noted that the books, magazines and newspapers category and the health and beauty products category grew by 38 per cent and 32 per cent, respectively.

The NETendances survey also found that 92 per cent of Quebec online shoppers were very or somewhat satisfied with the timeliness of delivery of products purchased online in 2020.