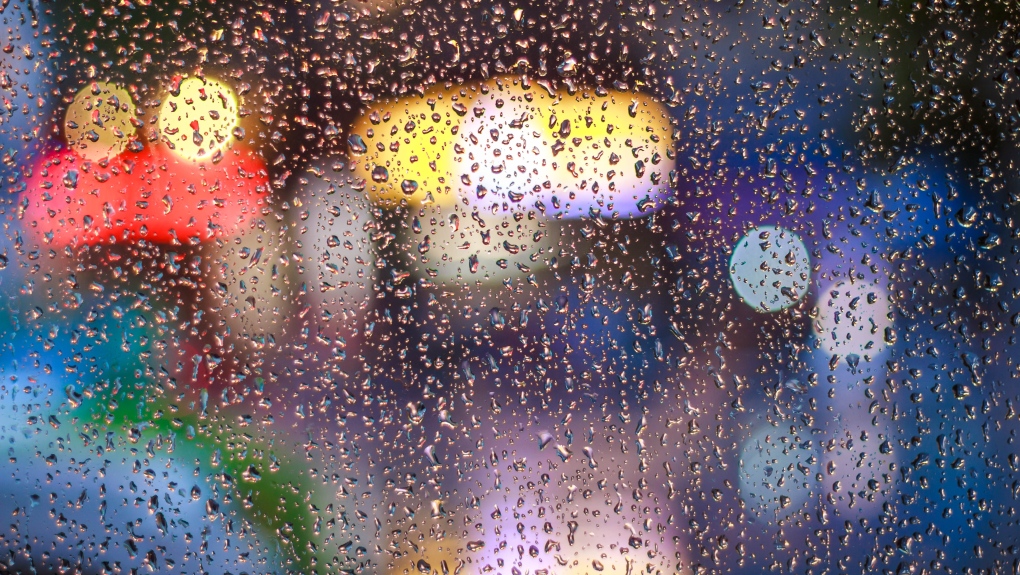 Weather warnings are in effect in the Upper Gatineau - Lièvre - Papineau areas.

Warnings are issued "when imminent or occurring thunderstorms" are capable of producing large hail, damaging winds, or torrential rainfall.

Several other areas are under severe thunderstorm watches, meaning conditions are favourable, but not as likely, to produce those weather events.

Sale of Ottawa church to 'Freedom Convoy'-affiliated group falls through, but leader says deal is still on

The current purchase of a historic Ottawa church slated to become an 'embassy' for a group affiliated with the Freedom Convoy has fallen through, according to documents obtained by CTV News. But The United People of Canada director said it was his understanding the deal was still in place.

Former U.S. Vice President Mike Pence said Friday that he didn't take any classified information with him when he left office.

Canadians across the country have a shot at seeing the northern lights this weekend thanks to a series of solar flares and storms over the past few days, according to the National Oceanic and Atmospheric Administration.

A Calgary man who bilked his clients out of millions of dollars in a Ponzi scheme has been sentenced to 10 years in prison for what the judge called a deliberate and large-scale fraud.

There is now a simple solution to destroying 'forever chemicals': study

Scientists say they have developed a simple and cost-effective method for destroying a class of synthetic chemicals found in many consumer items and lasting in our water, soil and air for thousands of years when left alone.