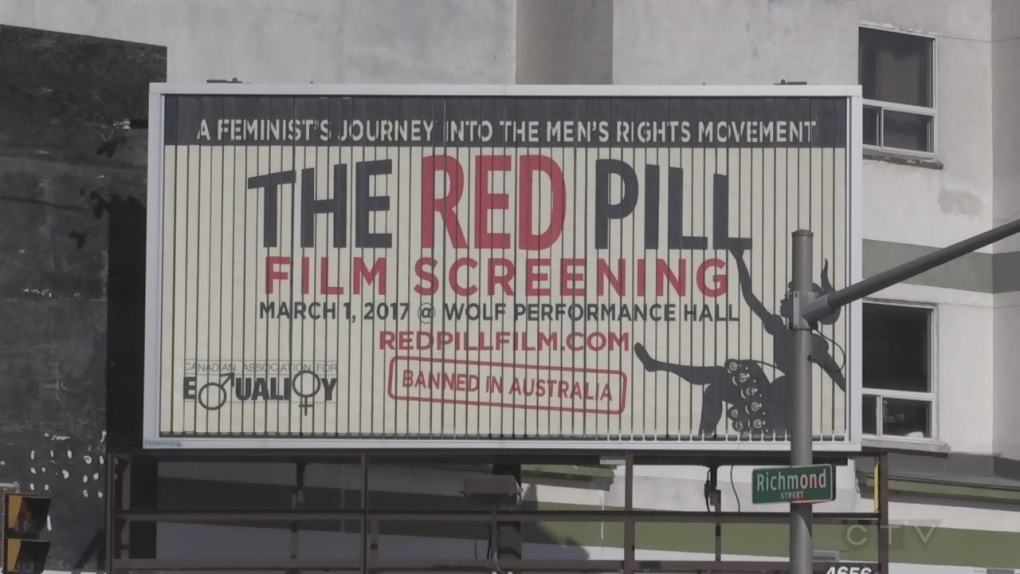 MONTREAL -- A Quebec group unveiled a new online dictionary on Monday: a guide to recognizing hate symbols in the province.

The "Little Illustrated Guide to Hate in Quebec,"  by the Centre for the Prevention of Radicalization Leading to Violence, or CPRMV, currently contains 81 entries.

The dictionary groups together expressions as well as visual symbols and numbers that are used as coded hate language. The majority belong to the lexicon of white supremacists and neo-Nazis, such as the character of Pepe the frog or the Hitler salute.

Others are references with a misogynistic flavor, like the "red pill" originally taken from the movie The Matrix, which has, in recent years, been appropriated by anti-feminist movements.

The goal is to "be able to give a tool to front-line workers and citizens" to enable them to recognize the symbols that "convey hatred in a hidden way," said the group's director of education, Roxane Martel-Perron, during the virtual launch.

The project was welcomed by Mylène St-Onge, a street worker for the organization TRIP Jeunesse Beauport, which was also present at the launch.

"By having neutral and varied information, this will give us the possibility of using it for popular education," as well as "allowing rapid identification" of signs of radicalization, she said.

As the universe of extremist groups is constantly evolving, the database will be updated as new symbols emerge, the dictionary's creators said.

"The idea is for it to be something collaborative," said Martel-Perron, adding that all the website's users can propose new definitions.

The situation is complicated, however, since spreading extremist signs can have perverse effects.

"When we put something on our website, we bring it to life," said Mark Pitcavage, a researcher from the Anti-Defamation League's Center on Extremism who was present at the launch.

That U.S.-based organization has maintained a record of iconography related to white supremacism for 20 years and was consulted during the development of the "Little Guide."

It was precisely to avoid giving visibility to any symbols "which will not last over time" or "which are not widely used in Quebec" that the CPRMV has decided to include the ones present on its site, said Martel-Perron.

She didn't rule out the idea of ​​creating a second, more detailed dictionary including some of the more obscure terms, which would be reserved for specialists.

According to Statistics Canada, in 2019 police reported 1,946 hate crimes across the country, including 402 in Quebec. Most were related to ethnicity (46 per cent) or sexual orientation (14 per cent).

The CPRMV is a Quebec non-profit organization whose mission is to fight hate ideologies by raising public awareness and supporting people who are being radicalized, along with their families.

It was founded in 2015 by the City of Montreal in collaboration with the Government of Quebec.