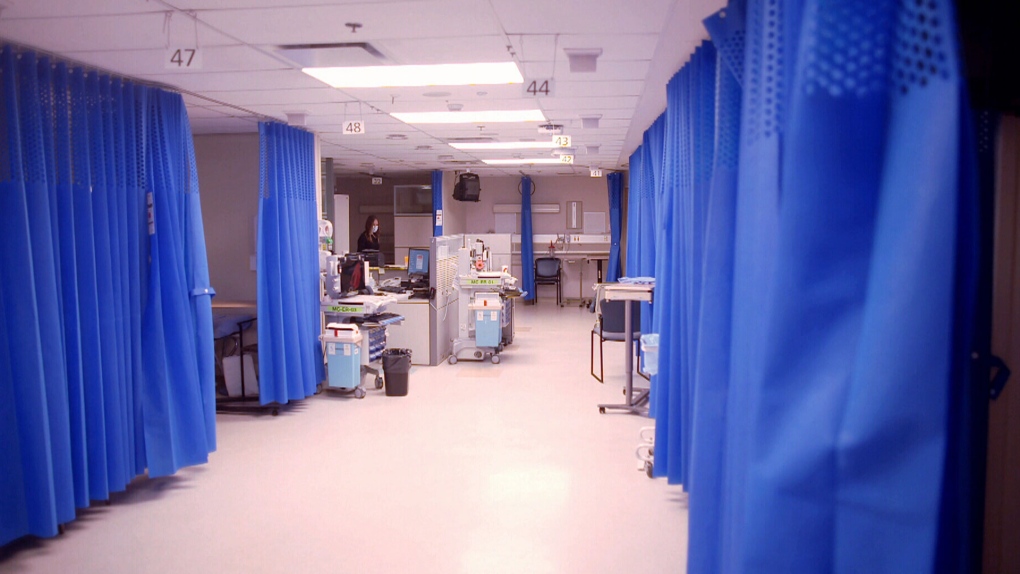 The Centre hospitalier universitaire (CHU) de Québec is asking the public to avoid its five emergency rooms as much as possible because the situation is already considered critical.

The CHU explains its emergency rooms are facing difficulties because of the growing number of workers absent due to COVID-19 -- more than 500 people as of Monday.

The emergency rooms in question are those of the CHUL and the Centre mère-enfant Soleil, the Hôpital de l'Enfant-Jésus, the Hôpital du Saint-Sacrement, the Hôpital Saint-François d'Assise and the Hôtel-Dieu de Québec.

The CHU is asking people not to go to the emergency rooms unless they need urgent care.

Anyone needing non-critical help is encouraged to call Info-Santé at 811, a local clinic to consult a doctor or head to a walk-in medical clinic, super-clinic or pharmacy.

-- This report by The Canadian Press was first published in French on July 19, 2022.