Quebec will fall back into recession by the end of the year: economic critic 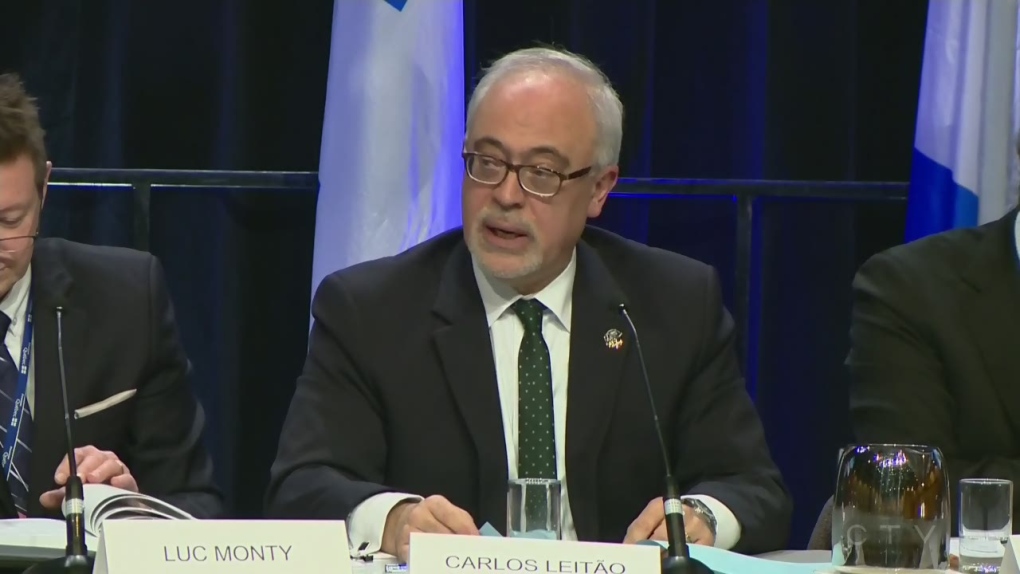 Official Opposition Critic for the Economy Carlos Leitao, as seen in this file photo, says Quebec will likely fall into recession by the end of 2020.

QUEBEC CITY -- Quebec will fall back into recession by the end of the year, according to former Quebec finance minister Carlos Leitao.

On Wednesday, the Liberal MNA told reporters that a downturn in several areas, including investment, exports, consumer confidence and job creation, would drive the economy into a recession in the coming months.

Several parts of the province have re-entered lockdown following COVID-19 outbreaks, a move that Economy Minister Pierre Fitzgibbon said would be a financial “disaster.”

This report was first published by The Canadian Press on Oct. 28, 2020.