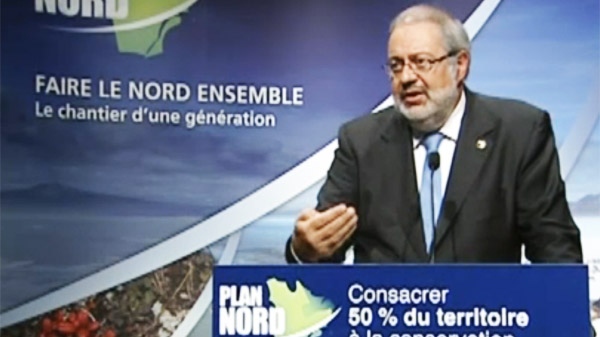 MONTREAL -- The Quebec government wants to use its energy surpluses to offer a discount on industrial electricity rates, but appears to have closed the door on giving residential clients a break.

Energy Minister Pierre Arcand and Jacques Daoust, the economic development minister, proposed a 20 per cent discount Tuesday on current hydro rates to encourage investment and new projects in the province.

Arcand said Quebec has had a reduction in its energy needs because of difficulties in the pulp and paper sector combined with increased supply.

The two ministers said the new industrial rate should generate tax spinoffs of more than $800 million for the government between 2015 and 2024.

If Quebec's energy regulator gives its green light to the government's request, the measure would notably stimulate sectors that are big energy users such as metallurgy, copper and steel transformation.

Arcand rejected a reduction in residential rates, noting they have gone up an average of 1.8 per cent a year over the last 10 years.

Companies already present in Quebec will benefit from the reduced tariff, but only if they come up with new projects that correspond to Quebec government criteria.