Quebec suspends private refugee sponsorships by organizations for one year 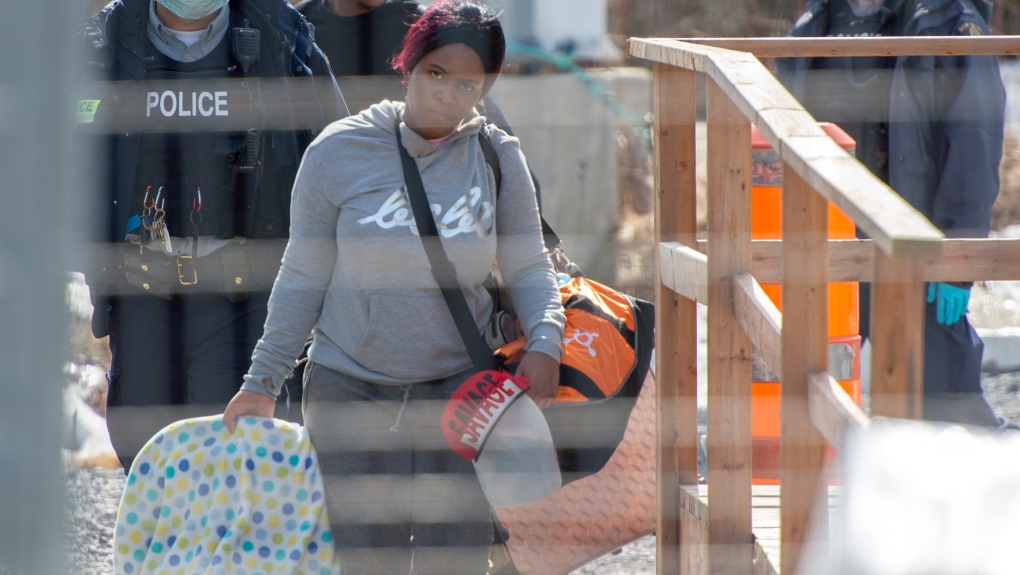 MONTREAL -- Quebec is suspending all private refugee sponsorships by organizations because it says it has serious concerns with the integrity of the program.

The province said Wednesday that until November 2021, only groups of two to five people can privately sponsor a refugee.

All larger organizations including church groups and non-profits that have privately sponsored refugees for years are shut out of the program for the next 12 months.

The government published its decision in the Official Gazette and did not give details other than saying it had serious concerns about the integrity of certain practices within the framework of the program.

Quebec's Immigration Department said in an emailed statement Wednesday it received "serious allegations" regarding the program.

"Investigations are ongoing and we will not be commenting further to avoid harming their progress."

Paul Clarke, executive director of Action Refugies Montreal, a non-profit that has sponsored refugees to Quebec since the 1990s, called the government's decision unfortunate.

Clarke said legitimate organizations such as his have been put under a cloud of suspicion following the suspension. He said it's unfair to punish his group for the alleged mistakes of others.

"They are using a sledgehammer when they should be using surgical tools," Clarke said in an interview Wednesday, in reference to the Immigration Department.

Quebec's decision to suspend private refugee sponsorships from organizations does not reduce the number of refugees who can apply to immigrate to the province.

Clarke said the government has allowed about 750 applications for the last couple of years and will do so for 2021.

The published public order says the government has "serious concerns about the integrity of certain practices of legal persons within the framework" of the private refugee sponsorship program.