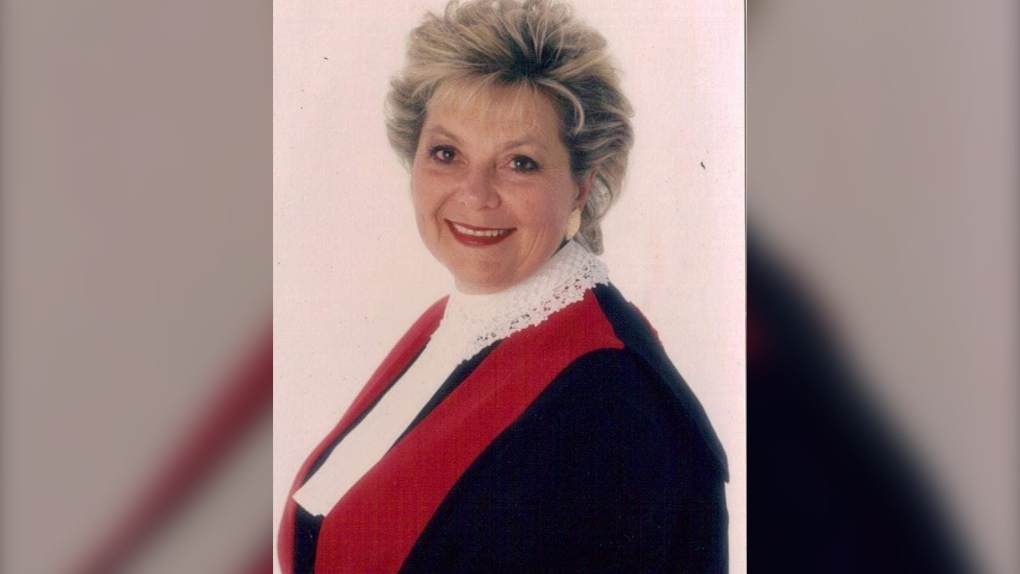 Zerbisias was predeceased by her partner Martin Bergman and is survived by children Mandy and Cindy.

Her funeral is Thursday, Oct. 3 at 10 a.m. at the Mount Royal Funeral Complex.