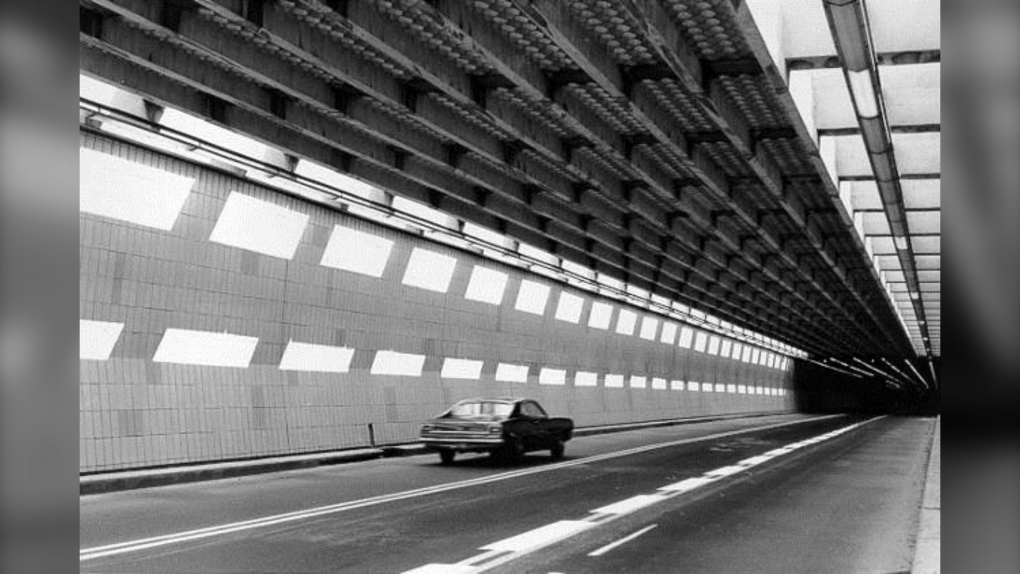 MONTREAL -- Quebec’s transport minister announced on Thursday that a contract has been signed with the firm Renouveau La Fontaine for the conception, construction and financing of the L-H-Lafontaine tunnel project.

Renouveau La Fontaine is composed of Dodin Campenon Bernard SAS, Eurovia Infra and Pomerleau Inc. The contractor has been given the green light to initiate the design and preparation of the project.

The contract is worth $1.142 billion, $427.7 million of which is a contribution from the federal government. The cities of Montreal and Boucherville are contributing $3 million and $1.1 million, respectively.

The transport minister said the public transport measures along the axis of highways 20 and 25 will be in effect before the start of the project, which is scheduled for 2022.

The Louis-Hippolyte-La Fontaine tunnel-bridge was inaugurated in 1967. It is the largest underwater tunnel in Canada, stretching 1.5 kilometres, while the bridge spans 457 metres.