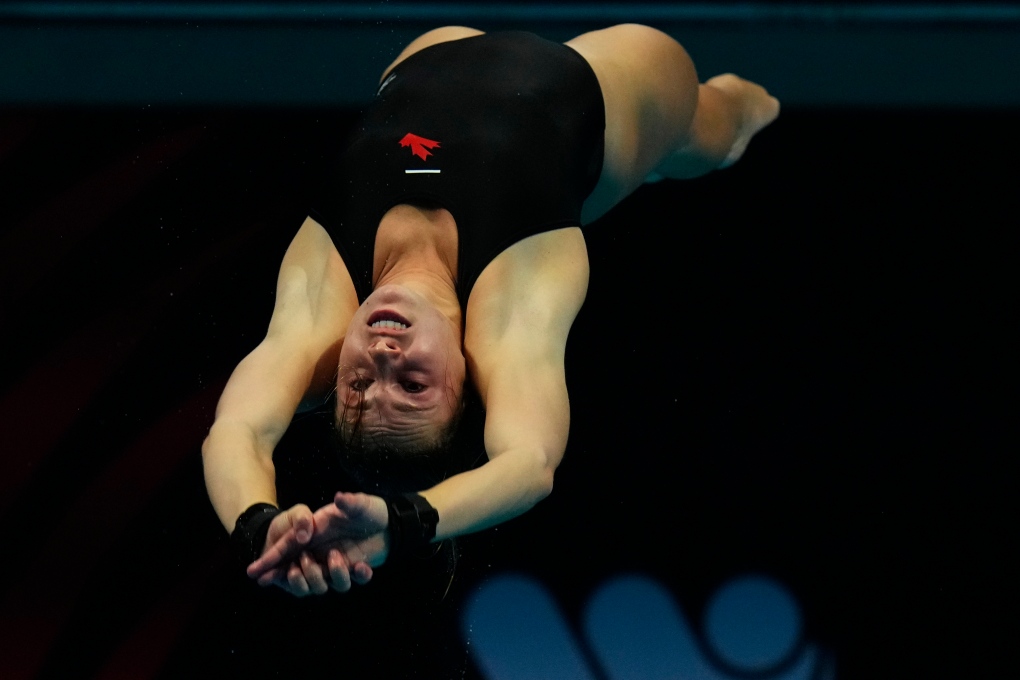 The 21-year-old from Beaconsfield, Que., grabbed her second podium — and the country's third at the event in diving — with a silver in the women's three-metre springboard.

Vallee finished with 329.00 points to pick up her second-career medal at the worlds after capturing bronze in Wednesday's one-metre springboard.

She sat fifth after three dives Saturday, but moved up to third on her fourth effort before climbing another spot on the final attempt.

China's Yiwen Chen won gold with 366.90 points, while countrywoman Yani Chang was just back of Vallee in third with 325.85.

Vallee entered the worlds with five career medals (one gold, one silver, three bronze) on the Grand Prix circuit.

The event in Hungary wraps Sunday.

This report was first published by The Canadian Press on July 2, 2022.

Nagasaki paid tribute to the victims of the U.S. atomic bombing 77 years ago on Aug. 9, with the mayor saying Russia's war on Ukraine showed the world that another nuclear attack is not just a worry but 'a tangible and present crisis.'