Quebec's senior and long-term care homes to get a warmer, more functional makeover

MONTREAL -- The Quebec government is planning to transform the face of seniors' home and long-term care facilities for seniors across the province.

A $2.6-billion project was announced in Montreal Tuesday morning by Seniors and Caregivers Minister Marguerite Blais, adding 2,600 spaces and renovating another 2,500 spaces in seniors' homes and long-term care facilities.

The changes, set to be in place by 2022, aim to better adapt living environments to the needs of seniors and adults with disabilties who need care.

"Today is the beginning of a major change in housing for seniors across Quebec," said Blais in a statement, adding that the facilities "will finally give (seniors) back the dignity they deserve."

In September, Quebec's ombudsperson delivered a damning report into the province's long-term care homes, outlining a series of faults including facilities taking in people with disabilities even though the residence isn't adapted to their needs, and a system rife with poor service quality and long wait times.

Blais conceded that it won't fulfill all the needs: there are currently 3,154 places needed across the province.

"The needs are so big, but it's the first time in the history of the province of Quebec that we are doing such a big change," she said. "It's not a question only about places; it's a question about changing the culture inside our establishments. It's a question of who take care of senior citizens and people (with disabilities)."

Part of the goal outlined by Blais is to provide staff with better-adapted and more functional working environments, in hopes of attracting and retaining workers.

The government promises to create "modern, more functional and, above all, human-centred and needs-based living environments that are closer to what (seniors) had at home."

"It's totally different, totally different. It's not going to look like a hospital," said Blais. "The rooms will be bigger, everybody will have a bathroom and a shower that will be adapted, and it will be little homes of 12 people, so it's going to be more intimate."

She said there will small housing units that will group people with similar levels and types of needs together and will eliminate long hallways, allowing space for gardening and other activities.

Here's the government's vision of how the facilities will look: 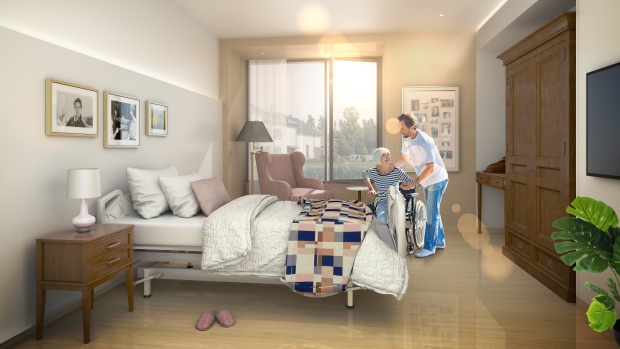 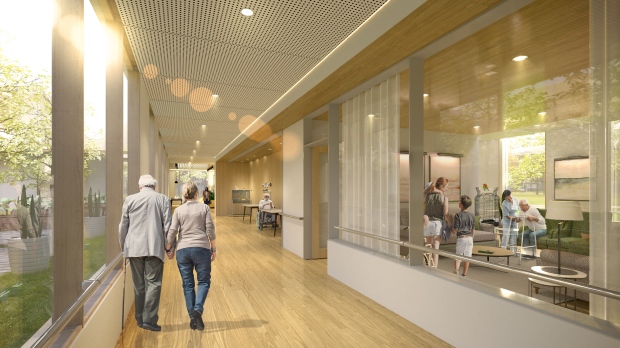 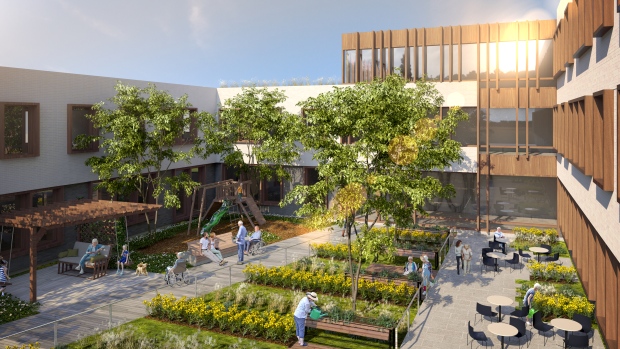 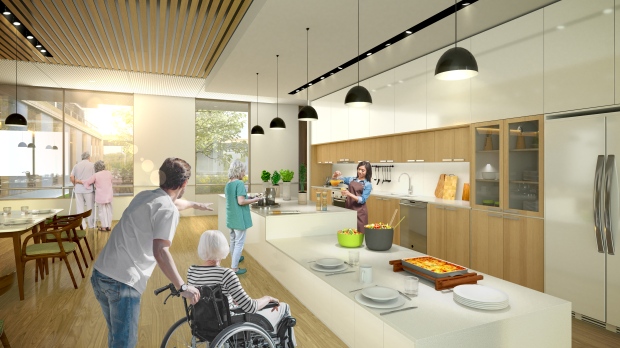 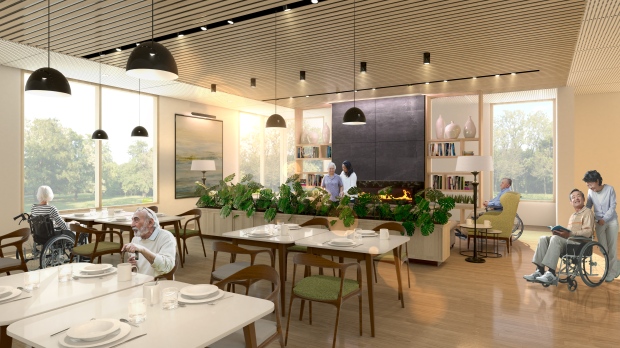 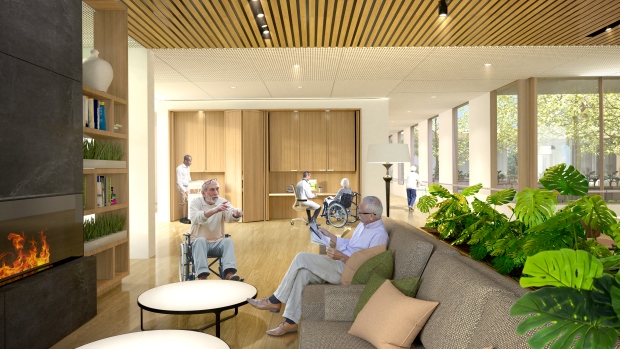 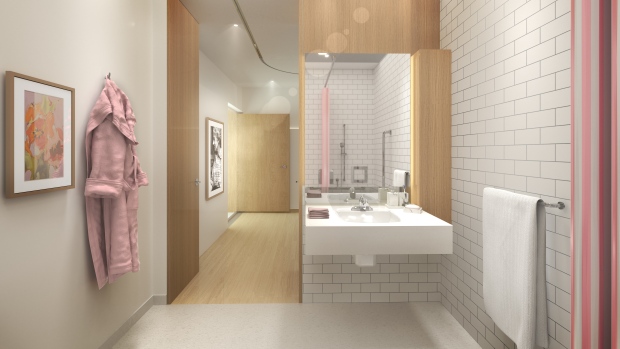 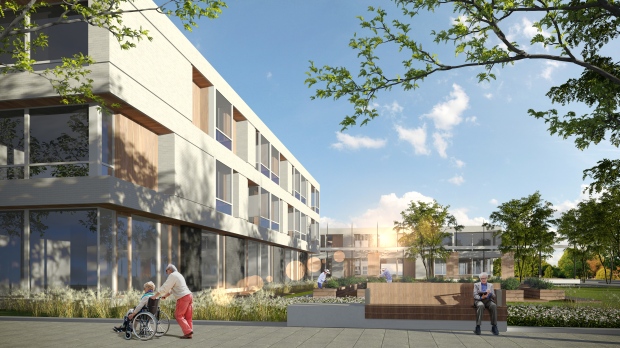