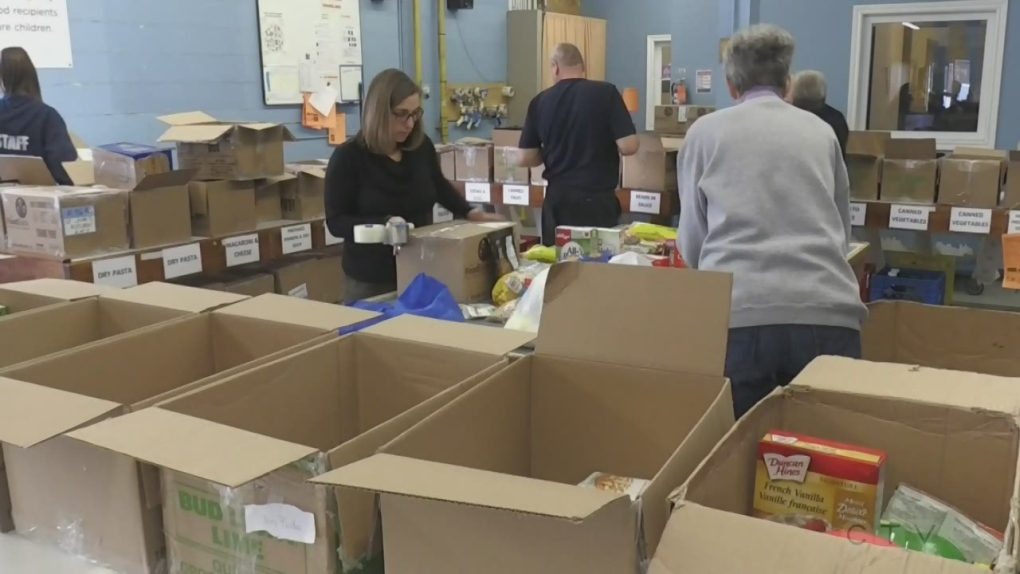 MONTREAL -- At least 20 per cent of Quebec's community workers said they were experiencing burnout before the COVID-19 pandemic, a number that researchers say may now increase.

The numbers come from a study conducted by Universite du Quebec a Montreal. It polled 851 community workers, such as people working in food banks and organizations dedicated to helping vulnerable children.

Most of those polled worked on the Island of Montreal, but some from Quebec's other regions were also included.

Participants reported a high workload, both in the amount of work that needed to be done and in its emotional toll, as well as financial insecurity due to low pay. More than a quarter of polled workers said they considered themselves poor.

Many reported feeling guilt and hesitated to take sick leave, saying they didn't want to abandon people who need them or their colleagues.

Psychology professor Sophie Meunier said all those factors contributed to feelings of professional burnout. She added that the economic effects of the pandemic has put additional pressure on community organizations, especially those offering food aid.