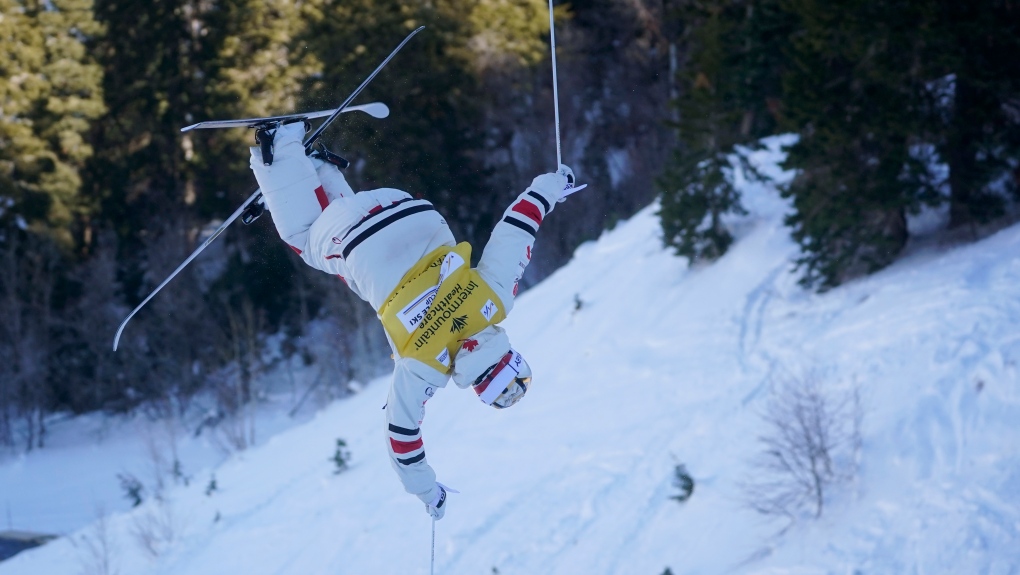 In the second final, Kingsbury scored 84.50 and beat Japan's Ikuma Horishima (80.48) by more than four points.

Australia's Matt Graham finished third with a score of 80.12.

In each of his outings on the Ruka track, Kingsbury improved his scores and finished with the highest mark.

The King is back and he’s back in style, opening the season with the W, his 10th on the Battery Run course here in Ruka. Chapeau bas @MikaelKingsbury 🔥🔥🔥 #moguls pic.twitter.com/Vju8WBSKEH

He first completed the qualifying round with a score of 79.06.

For Kingsbury, it was his 75th career World Cup victory and 105th podium finish. He also finished first for the 10th time in Ruka, including two times in dual moguls.

Quebec's Gabriel Dufresne finished 11th in Final 1 with a score of 75.24. He failed to qualify for Final 2, which is reserved for athletes who finished in the top six in Final 1.

Deputy Prime Minister and Finance Minister Chrystia Freeland is hosting an in-person meeting Friday with the provincial and territorial finance ministers in Toronto to discuss issues including the current economic environment and the transition to a clean economy.

The federal Liberals have withdrawn an amendment to their gun bill aimed at enshrining a definition of banned assault-style firearms, citing 'legitimate concerns' about the need for more consultation on the measure.