Quebec's forest industry is doomed to decline if nothing is done: study 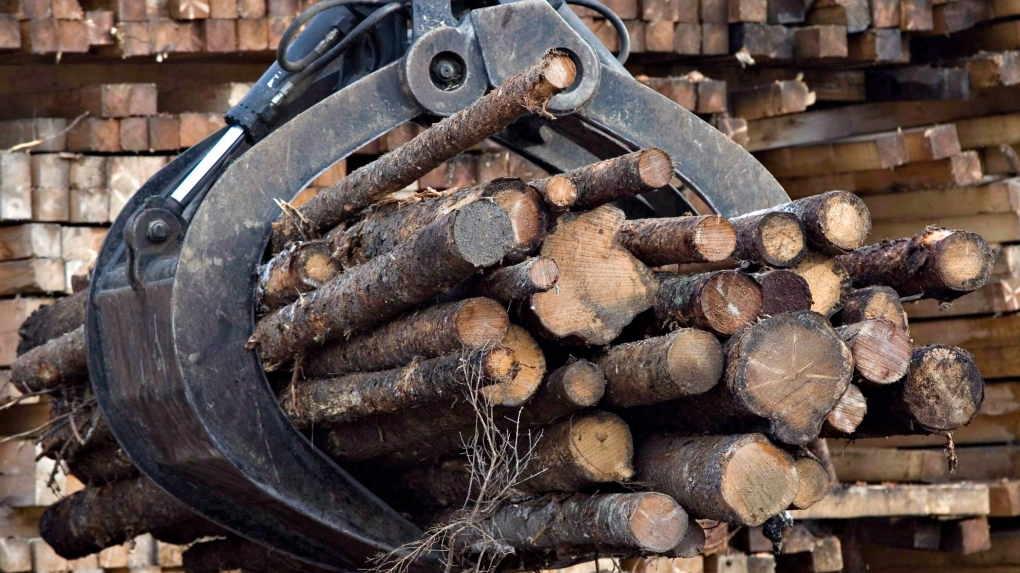 Workers pile logs at a softwood lumber sawmill in Saguenay, Que., on Nov. 14, 2008. The federal government needs to offer money, training and incentives to ensure a technological revolution in the forestry industry creates well-paid jobs at home rather than abroad. THE CANADIAN PRESS/Jacques Boissinot

QUEBEC CITY -- The forest industry in Quebec is siphoning public funds and is doomed to decline, according to a new study from the Institute for Socioeconomic Research and Information (IRIS).

According to one of the two researchers responsible for this study, Bertrand Schepper, the status quo can no longer last.

"We must question the methods of subsidies and invest in the conversion of workers and the economic diversification of regions," he said.