Quebec's economy slowed down in the second quarter

Quebec's economy slowed down in the second quarter 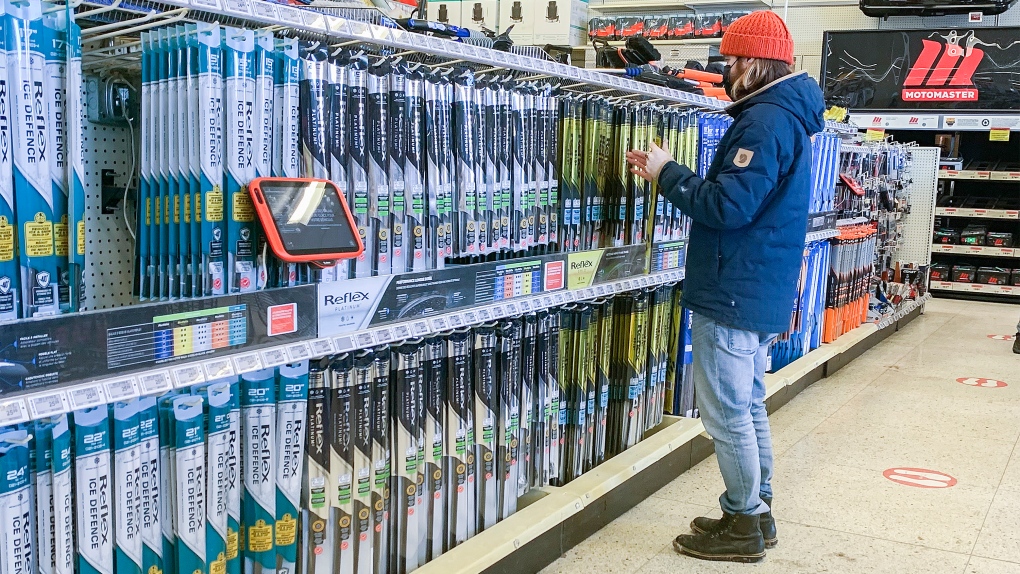 Quebec's economic growth slowed to 0.3 per cent in the second quarter from 1.4 per cent in the first quarter, with the increase largely driven by higher spending on services, the Quebec Statistics Institute said Tuesday.

The increase in services spending offset several declines, including a 0.2 per cent drop in consumer spending on goods and a 1.2 per cent decrease in government consumption spending.

The second-quarter increase represented the eighth consecutive rise in Quebec's GDP since the second quarter of 2020, the Quebec Statistics Institute said.

This report by The Canadian Press was first published in French on Sept. 27, 2022.

The largest earthquake ever recorded in Alberta, which rattled homes and nerves Tuesday, was probably due to natural causes, says a geologist.

A Virginia sheriff's deputy posed as a 17-year-old boy online and asked a teenage California girl for nude photos before he drove across the country and killed her mother and grandparents and set fire to their home, authorities said Wednesday.