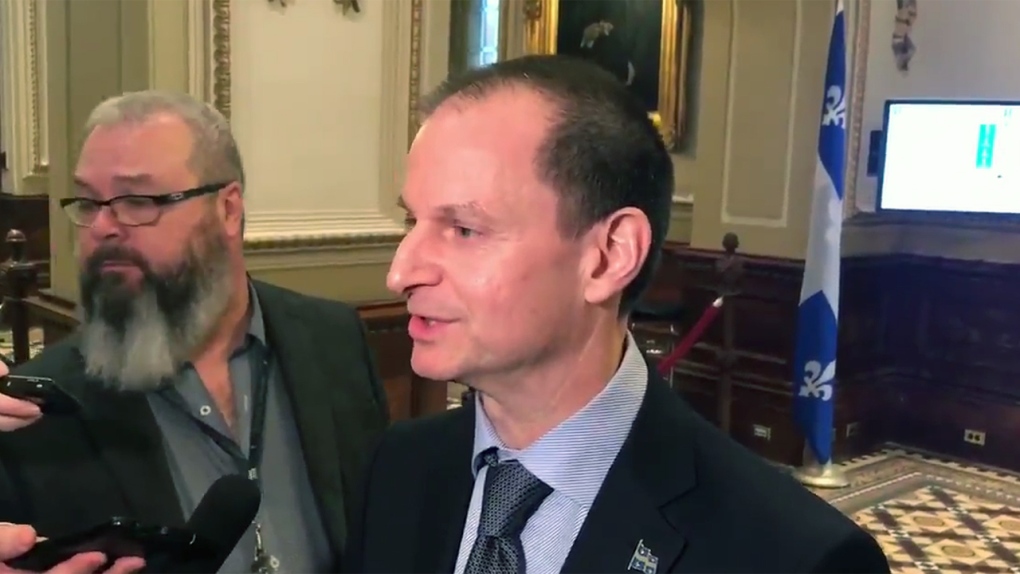 MONTREAL - Quebec's Finance Minister on Tuesday celebrated what he called a milestone in the history of the province's credit rating.

Eric Girard was responding to news that the DBRS Morningstar global credit rating agency has upgraded Quebec's rating from A (high) - where it had been since 2006 - to AA (low), and raised its economic outlook from stable to positive.

Girard called the AA (low) rating "a Quebec first!" and said that it reflected "the remarkable performance of Quebec's economy and responsible management of public finances."

DBRS issued the improved rating Tuesday, just days after the Coalition Avenir Quebec government of Premier Francois Legault presented an economic update that reported a $4.8 billion surplus for the budget year that ended March 31. The province expects another $1.4 billion surplus for the current fiscal year, following its contributions to the province's Generations Fund.

An improved credit rating generally translates into lower borrowing costs for the province.