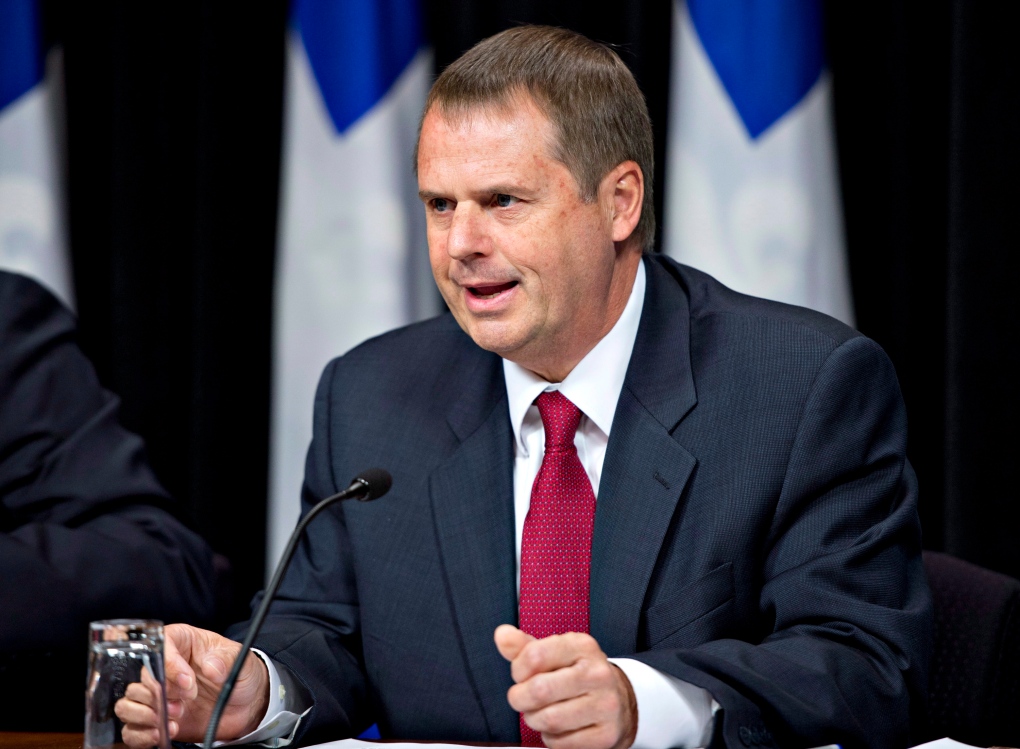 QUEBEC -- Quebec's auditor general is bringing forward the tabling of his report on the Parti Quebecois' economic update so it doesn't clash with the provincial budget.

Michel Samson had been expected to unveil the report Thursday but will now do so Wednesday at the request of the government.

Finance Minister Nicolas Marceau is to present his second budget Thursday amid heightened speculation an election call could come within weeks.

The last budget also came under Marceau, shortly after the Parti Quebecois won a minority mandate in 2012.

The PQ promised during that campaign to post a balanced budget by March 2014. But a sluggish economy has led the government to revise that timetable to 2015-16.

Marois has said the numbers from the November update are largely unchanged. That would mean a $2.5-billion deficit this year and a $1.7-billion shortfall in 2014-15.

Both the government and the opposition were seeking an independent vetting of those figures.