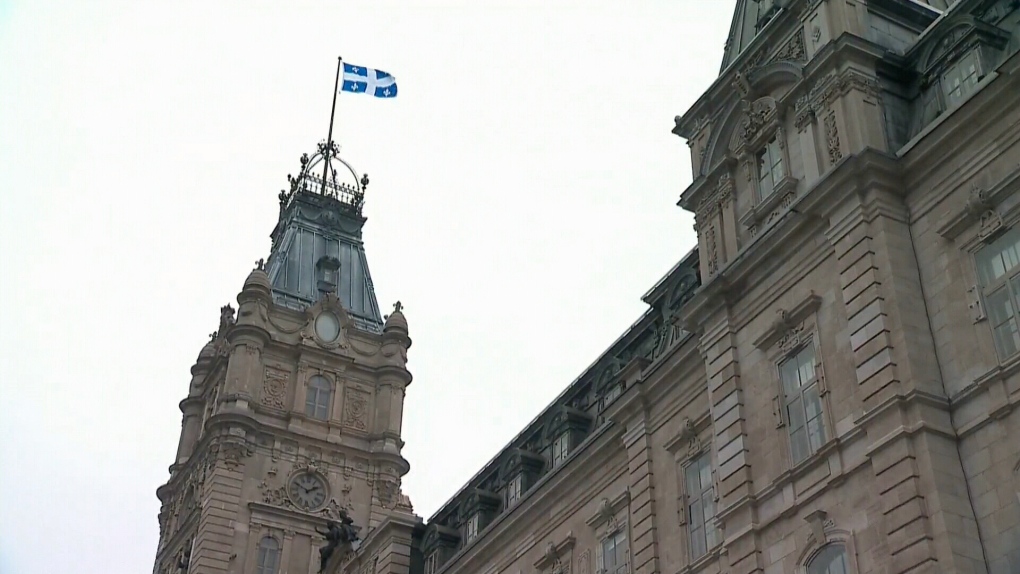 The Quebec government is revising downward its budget deficit for the year 2021-2022, highlighting the "strength of the economic recovery observed in Quebec since the beginning of the year and the significant increase in autonomous revenue that has resulted."

As a result, Quebec will have a budget deficit of $294 million for the entire 2021-2022 fiscal year, according to the preliminary monthly financial transactions report as of March 31, which was released Thursday.

The budget tabled on March 22 forecast a deficit of $7.4 billion, before use of the stabilization reserve. Already in May, the government said it was revising its deficit downward to $4.6 billion, due to a "stronger than expected" economic recovery.

A deficit of $10.8 billion had been observed in 2020-2021, when Quebec was struggling with the effects of the pandemic.

According to the report released Thursday, preliminary results show that own-source revenues grew by an exceptional 20 per cent compared to 2020-2021, a year heavily affected by the health crisis. This generated more than $18.4 billion in revenue above the previous year.

The government says that the strong performance of own-source revenues has helped to sustain the increase in portfolio spending, particularly in health and education, but also to implement various measures, such as the one-time cost-of-living amount announced in March.

The results are preliminary and will be adjusted based on additional information by the time the government's financial statements close. Final results will be presented in the fall in the 2021-2022 public accounts, the government's news release said.

The release added that a pre-election report on the state of the government's finances will be tabled on Aug. 15, in accordance with the Department of Finance Act.

More than half of Canadians say the pandemic negatively impacted their children: report

A new report has found that more than half of Canadian parents report 'negative impacts' on their children after two years of living through the COVID-19 pandemic.

A 12-year-old player in the Little League World Series is in critical condition after falling from a bunk bed at the players' dormitory in Williamsport, Pennsylvania, his team tells CNN.

Kherson, located north of the Crimean Peninsula that was annexed by Moscow in 2014, was the first city to fall after Russia's invasion of Ukraine on Feb. 24. The port remains at the heart of the conflict and Ukraine's efforts to preserve its vital access to the sea. For Russia, Kherson is a key point along the land corridor from its border to the peninsula.