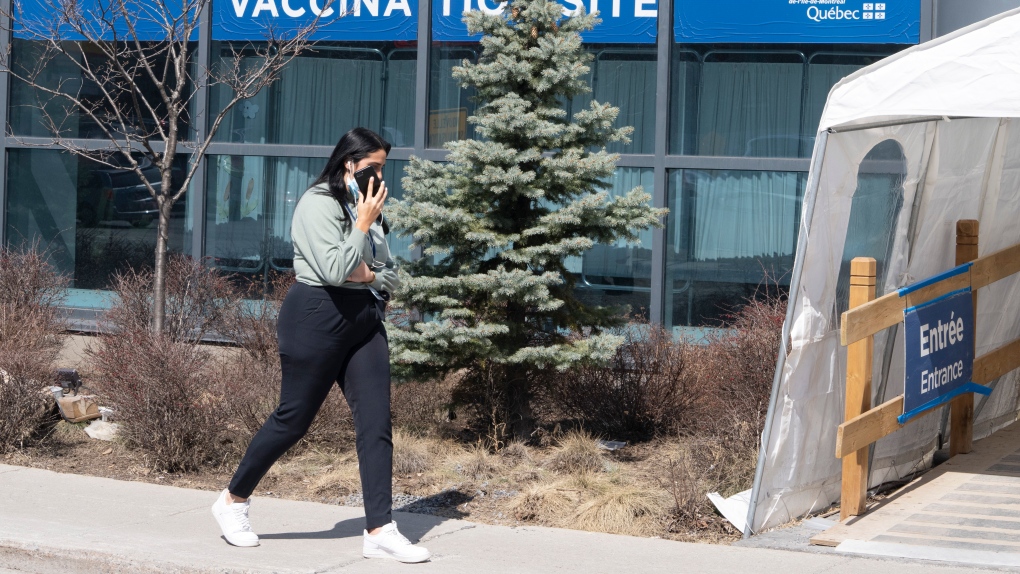 Quebec reported no new deaths attributed to COVID-19 on Sunday, and the decline in hospitalizations continues.

There are now 1,182 hospitalizations, down 57 from Saturday. There are 29 people in intensive care, a decrease of 1.

The Ministry of Health reported 235 new positive PCR tests for a total of 1,065,329 since the start of the pandemic.

As for vaccination, 8,734 doses were administered in the last 24 hours.

A day after post-tropical storm Fiona left a trail of destruction across Atlantic Canada and eastern Quebec, residents of a devastated coastal town in western Newfoundland learned of the death of one of their own.

Feds to lift border vaccine mandates, mandatory use of ArriveCan

The federal government is expected to officially announce the end of COVID-19 border restrictions today, including mandatory vaccinations, testing and quarantine of international travellers.

A gunman killed 13 people, including seven children, and wounded 21 other people in a school in central Russia on Monday, authorities said.

The recovery stage has begun after Fiona swept through Atlantic Canada, hundreds of troops have been deployed to help affected provinces, and many young Canadians feel they need an inheritance to reach their financial goals. Here's what you need to know to start your day.