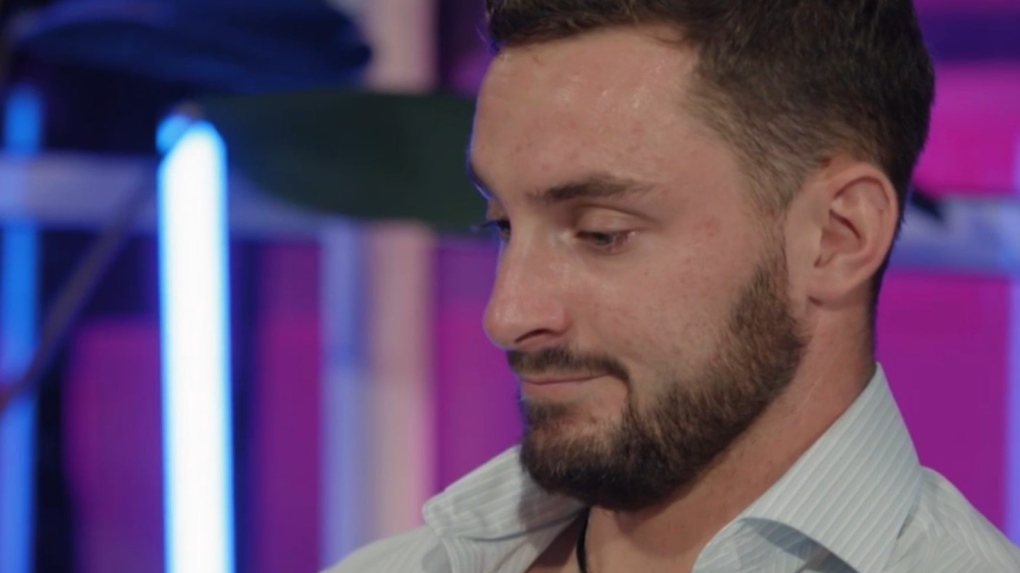 Jonathan from Noovo show Occupation Double was the victim of bullying, leading to the expulsion of three players (photo: Noovo / Bell Media)

The expulsion of three candidates from the Quebec reality show Occupation Double for bullying has caused a stir in the media this week and has renewed a conversation on the issue.

The three outcasts, aged 24-27, caused a stir by their relentless efforts to exclude a member of their group during the show, behaviour often associated with a younger age group.

Bullying among adults is not well documented but can occur in a variety of contexts, such as in a romantic relationship, in the workplace or online.

According to the Quebec Institute of Public Health (INSPQ), bullying is a type of interpersonal violence that is characterized by “an unequal power relationship between the perpetrator and the victim,” as well as a repetition of actions deliberately intended to harm or cause harm.”

It’s difficult to determine whether a person becomes a bully because they were victims of bullying themselves or whether it is a result of other incidents in their childhood and adolescence.

Most experts agree, however, that bullying is preventable in childhood and that implementing anti-bullying policies in schools and workplaces can help reduce the problem.

This report by The Canadian Press was first published in French on Oct. 21, 2022.

One-third of households say they're financially worse off compared to year ago: poll

Germany, Denmark and the Netherlands say they plan to provide Ukraine with at least 100 refurbished Leopard 1 battle tanks.

A former London police officer was sentenced Tuesday to life in prison with a minimum term of 30 years for raping and sexually assaulting a dozen women over a 17-year period.