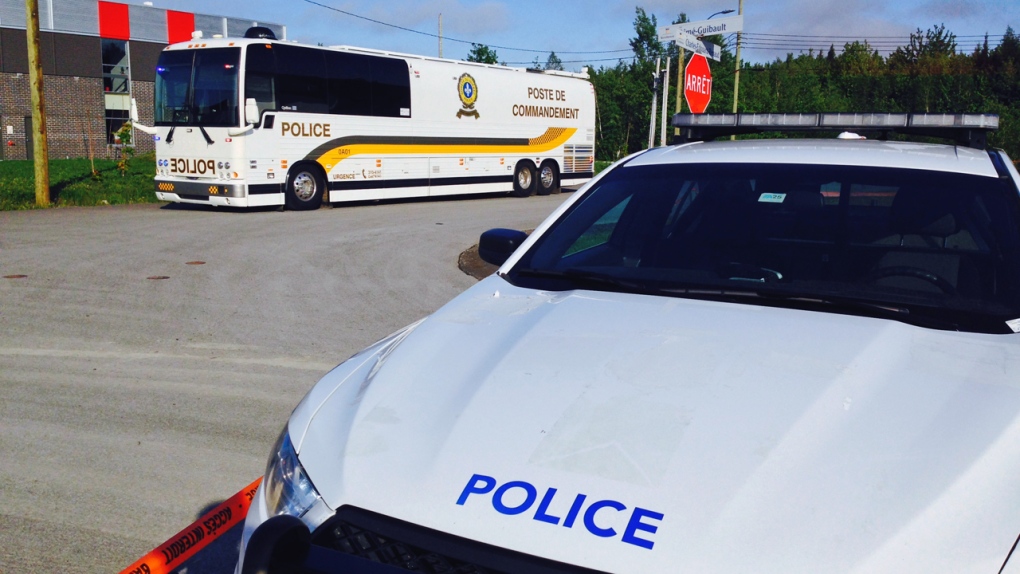 Quebec provincial police say they've launched a homicide investigation into the death of a 57-year-old man at a home in Farnham, southeast of Montreal.

Police say the body of Carl Langlois was found at a home just before 1 p.m. Friday and the death was confirmed in hospital.

Provincial police spokesman Nicolas Scholtus says police detained another man who was inside the home, adding he was to be questioned by investigators.

Animal control teams had to be called to the home to take charge of several large dogs inside.

The provincial police investigation is ongoing in the Estrie region town, about 70 kilometres from Montreal.