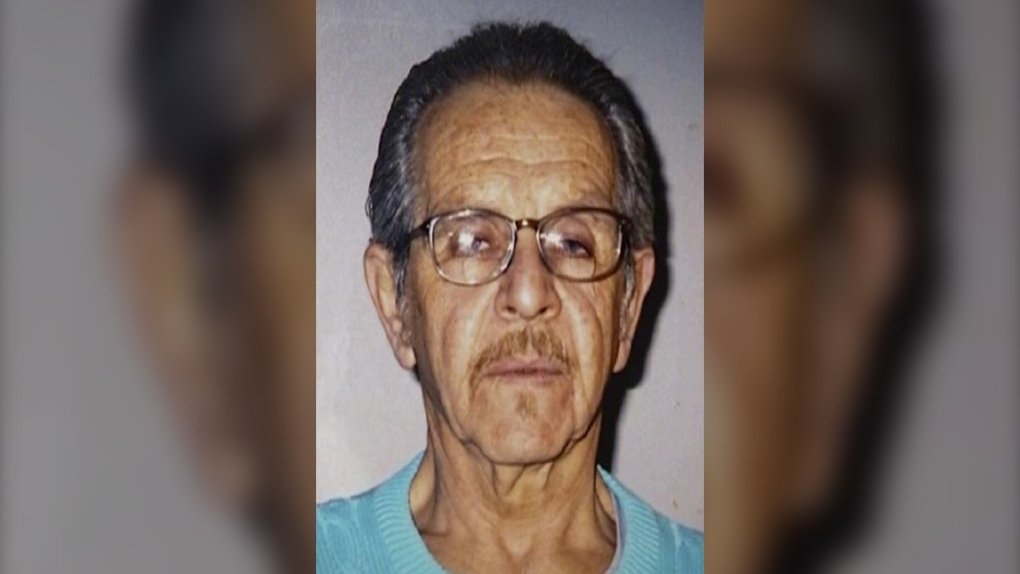 Quebec provincial police are asking for anyone with information on Harold Joseph Diotte or his murder to come forward. (Photo: Surete du Quebec)

MONTREAL -- Quebec's provincial police are asking for the public's help in their investigation into the death of a 76-year-old man.

Harold Joseph Diotte was found dead in a rooming house in Sherbrooke on Friday. Police have concluded that Diotte was murdered, but investigators are still looking for witnesses, as well as Diotte's relatives.

Anyone with information on Diotte or his murder is asked to call the Surete du Quebec's criminal information centre at 1-800-659-4264.