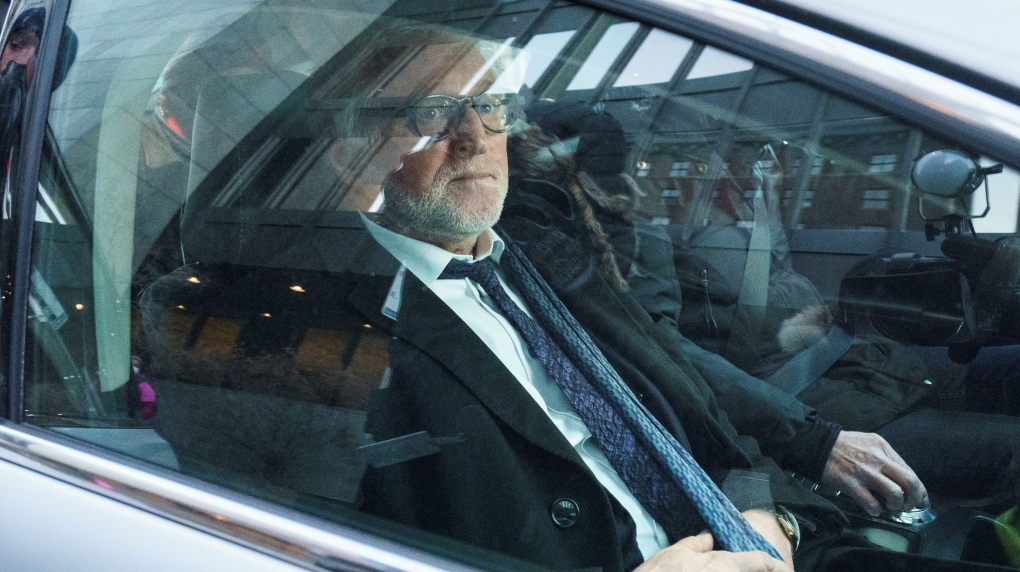 Just for Laughs founder Gilbert Rozon rides away in a car as he leaves the courthouse after being found not guilty in his sexual assault trial in Montreal on Tuesday, December 15, 2020. THE CANADIAN PRESS/Paul Chiasson

MONTREAL -- The Crown says it won't appeal the acquittals in the cases of Quebec media stars Gilbert Rozon and Eric Salvail.

A spokeswoman for the director of criminal and penal prosecutions made the announcements in a series of tweets and says the decision in the Rozon case is based on an assessment of the evidence and the fact that an appeal cannot be made on a question of fact.

The 66-year-old Rozon, founder of the Just for Laughs festival, had been accused of rape and indecent assault in charges dating back 40 years, but was acquitted on Dec. 15 by Quebec court Judge Melanie Hebert.

In her decision, Hebert wrote that acquittal didn't mean the alleged incidents didn't occur or that the victim was not credible but that the case was not proven beyond a reasonable doubt. 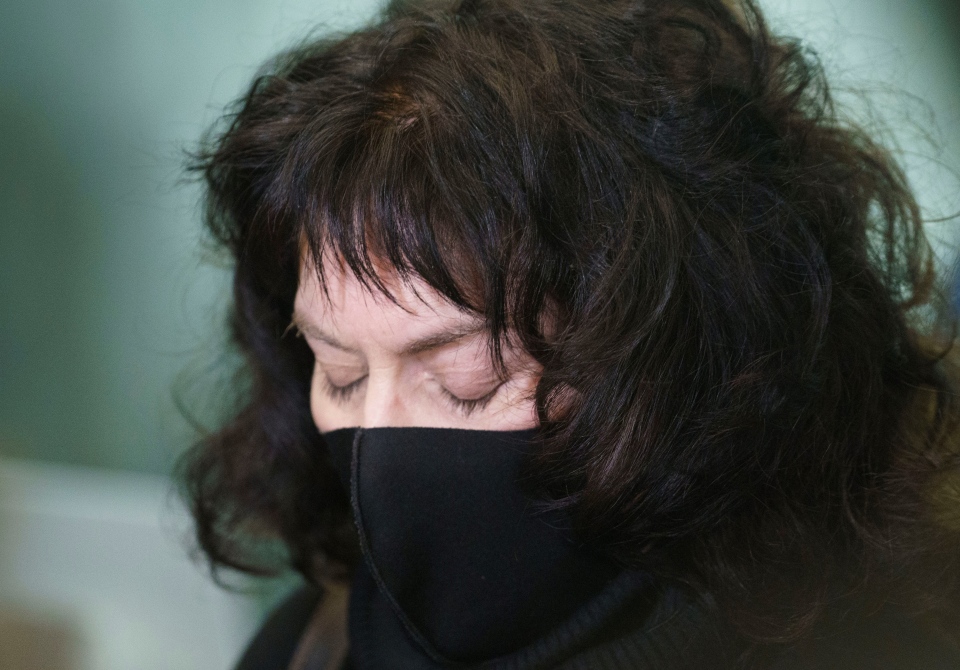 Annick Charette, alleged victim of Just for Laughs founder Gilbert Rozon, pauses as she reads a statement after Rozon was found not guilty in his sexual assault trial in Montreal on Tuesday, Dec.15, 2020. THE CANADIAN PRESS/Paul Chiasson

In the Salvail case, spokeswoman Audrey Roy-Cloutier said the department carried out an exhaustive analysis of the decision and, given that the verdict hinged on witness credibility and prosecutors found no error of law, there would not be an appeal.

The former television personality was acquitted on Dec. 18 on charges of sexual assault, forcible confinement and criminal harassment related to an alleged incident in 1993.