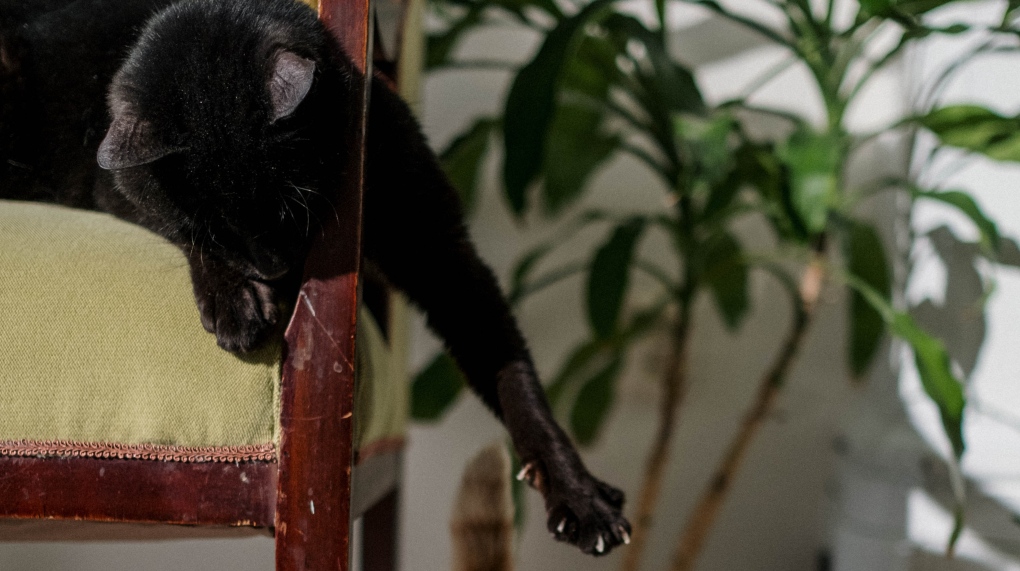 A new petition seeks to eradicate cat declawing in Quebec, one of the last provinces to ban the practice. Cottonbro/Pexels

The Quebec government is set to introduce legislation banning the practice of declawing pets, as well as other non-therapeutic surgeries.

In the letter, Lamontagne called for a regulation to prohibit, except for medical reasons, the following surgeries: devocalization, caudectomy (tail docking) and onyxectomy (declawing) performed on a cat or dog, as well as ear cropping in dogs.

A petition against these measures amassed nearly 22,000 signatures, and was introduced in the National Assembly by Liberal MNA Kathleen Weil in February.

The petition stated that declawing is an invasive, non-therapeutic surgery that involves the amputation of an animal's bones and tendons.

The draft legislation is expected to come into effect by summer 2022, the SPCA said.

"The Montreal SPCA has been working for several years to make declawing and other non-therapeutic surgeries a thing of the past. As a member of the Association Québécoise des SPA et SPCA (AQSS), we were among the organizations consulted by the government prior to yesterday's announcement," explained Sophie Gaillard, director of animal advocacy and legal affairs at the Montreal SPCA in the news release. "We of course advocated for a ban and we can only applaud this decision."