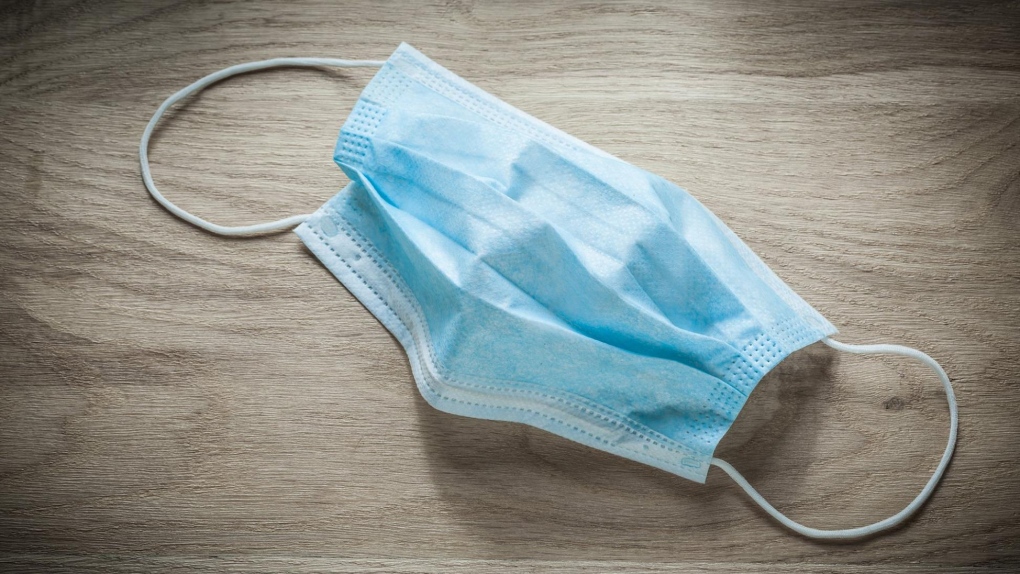 MONTREAL -- While the government of Quebec said it wanted to bet on local companies to avoid a shortage of personal protective equipment (PPE) like gowns and masks amid the COVID-19 pandemic, it didn't renew its contracts with most of them, according to TechniTextile Quebec.

The general manager of the Quebec industrial cluster -- an initiative from the Ministry of Economy and Innovation -- Dany Charest, is scratching his head and asking for more transparency.

The political discourse is to favour local businesses, but on the ground, it looks like the contracts aren't being renewed.

After the call from the government, several Quebec companies quickly modified their factories to pump out new products -- washable gowns, procedural masks and face covers without medical grade. A group of them have invested about $10 million in order to take part in this, Charest said in an interview with The Canadian Press.

"We had a call to contribute" and technical textile materials companies responded, he said.

When asked why the contracts hadn't been renewed, the health ministry replied that it has enough material in storage for its reserve and insists it must diversify its sources. It says it has prioritized Quebec companies, but also placed orders abroad "for obvious strategic reasons."