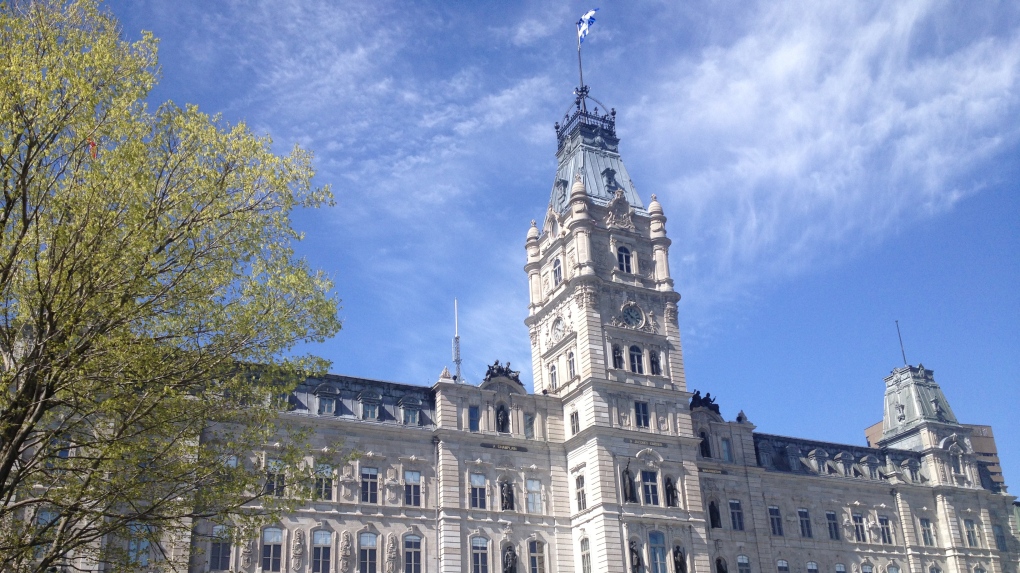 The National Assembly has unanimously condemned an ongoing court battle against a law passed more than a decade ago.

Bill 99 was adopted in 2002, when Lucien Bouchard was premier, that Quebecers and Quebecers alone have the right to decide their own political future, and that 50%+1 in any future referendum would be enough to indicate a clear majority.

It was passed in the wake of the federal Clarity Act which requires that any attempt of secession would require a clear, understandable question in a referendum and a clear majority.

In 2003 the Equality Party challenged the law, and it has slowly been making its way through the courts. Last week the Attorney General of Canada joined the legal challenge, saying Bill 99 has several sections that violate federal law.

That outraged Intergovernmental affairs minister Alexandre Cloutier, who called it a direct and devious attack against Quebec.

In the National Assembly Wednesday all four parties rose to speak in support of Bill 99, saying that 50%+1 was indeed a clear majority.

The motion to demand the federal government withdraw its support for the legal challenge passed unanimously, with no abstentions.

Analysts point out the motion is nothing but a moral condemnation that will likely be ignored, since the National Assembly has no power over the federal parliament.