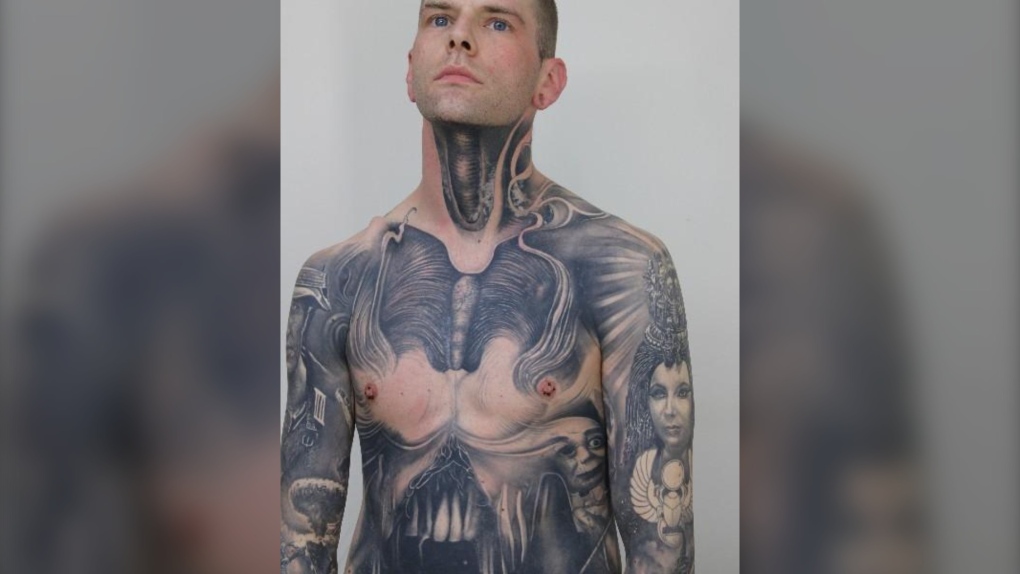 Quebec police are looking for Vincent Daigle, who left a Longueuil treatment facility against orders. Daigle pled guilty in August to multiple charges including sexual assault, drug trafficking and harassment.

Daigle, who is from Levis, Que., pleaded guilty to several charges on Monday, including sexual assault, obtaining sexual services for a fee, drug trafficking, threats, harassment, obstruction of justice, and dangerous driving.

He was ordered to stay at the treatment centre until his next court date in November, but somehow managed to leave the same day he pleaded guilty, police say. 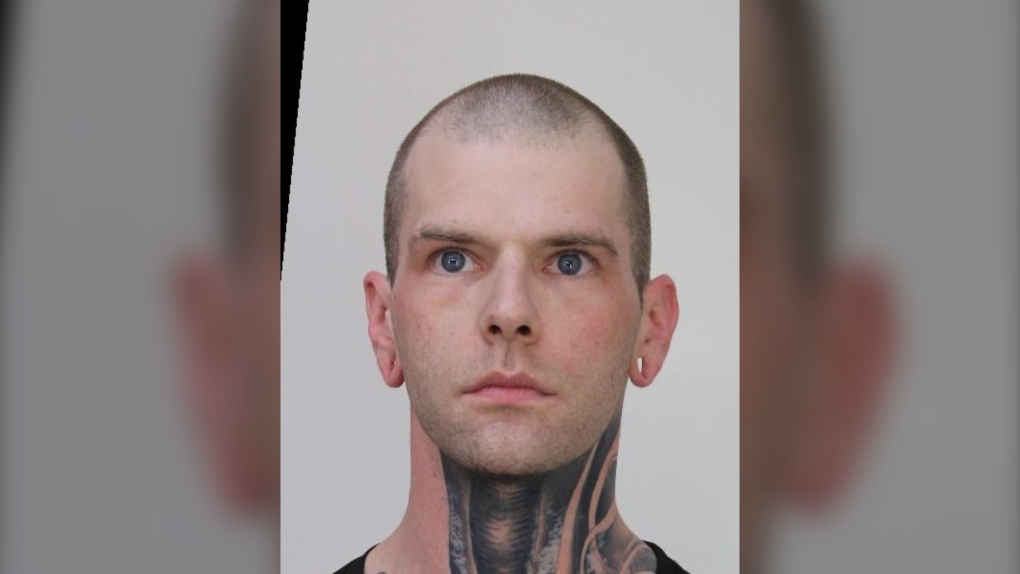 Quebec police are looking for Vincent Daigle, who left a Longueuil treatment facility against orders. Daigle pled guilty in August to multiple charges including sexual assault, drug trafficking and harassment.

Anyone with information on his whereabouts is asked to call 911 or the Surete du Quebec confidential information line at 1-800-659-4264.

Sport Minister Pascale St-Onge is once again calling for change in Hockey Canada's leadership in the wake of new allegations against the troubled sporting body.

Ukraine claws back more territory Russia is trying to absorb

RCMP seeing 'significant increase' in fraudulent activity in Canada since 2020

Citing a 'significant increase' in fraudulent activity in Canada in the last two years— the majority of which in the last year has been happening online—the RCMP is calling on Canadians to be aware of scammers' tactics.

The would-be winners of almost $29,000 at a U.S. fishing tournament were disqualified on Friday, after it was discovered their fish were stuffed with lead weights and fish fillets.

Federal Conservatives say the Liberal dental-care and rental-housing relief legislation will only add to inflation without providing relief from the rising cost of living.

A trial that started this week in Washington, D.C., is the biggest test yet in the U.S. Justice Department's efforts to hold accountable those responsible for the attack on the Capitol on Jan. 6, 2021. On trial is extremist leader Stewart Rhodes, founder of the Oath Keepers extremist group, and four associates.