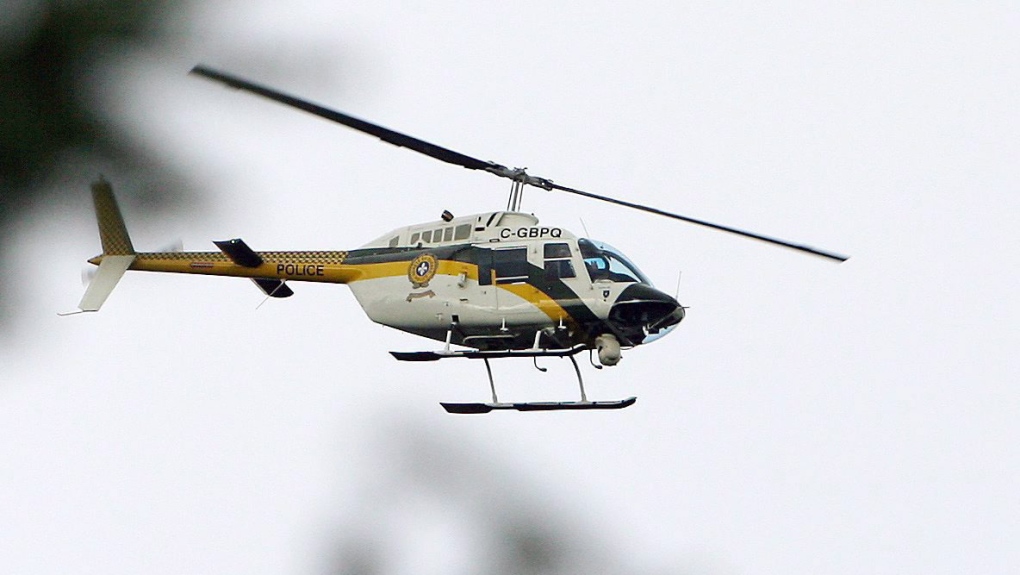 It was not immediately clear how their SOS message was transmitted, but it was picked up around 2 p.m. Saturday by the Sûreté du Québec (SQ), which took charge.

"According to initial information, three people in their 30s called for help because their boat broke down in the rapids sector. They were on the Mistassini River at the time," explained SQ spokesperson Sgt. Hélène St-Pierre.

Fortunately, the three managed to make it to the nearest shoreline, where they were trapped until an SQ helicopter team spotted them in the middle of the night.

"They were not injured. They were safe on the shore. However, they were unable to return to their point of origin," said St-Pierre.

Although it was late in the day, the three people were located by a fire they had started.

"A rescue team aboard a Sûreté du Québec helicopter was deployed to the area to assist them. They were able to carry out the rescue, successfully, around 10:45 p.m.," said the SQ spokesperson.

The three people were brought back to shore in Roberval and were doing well.