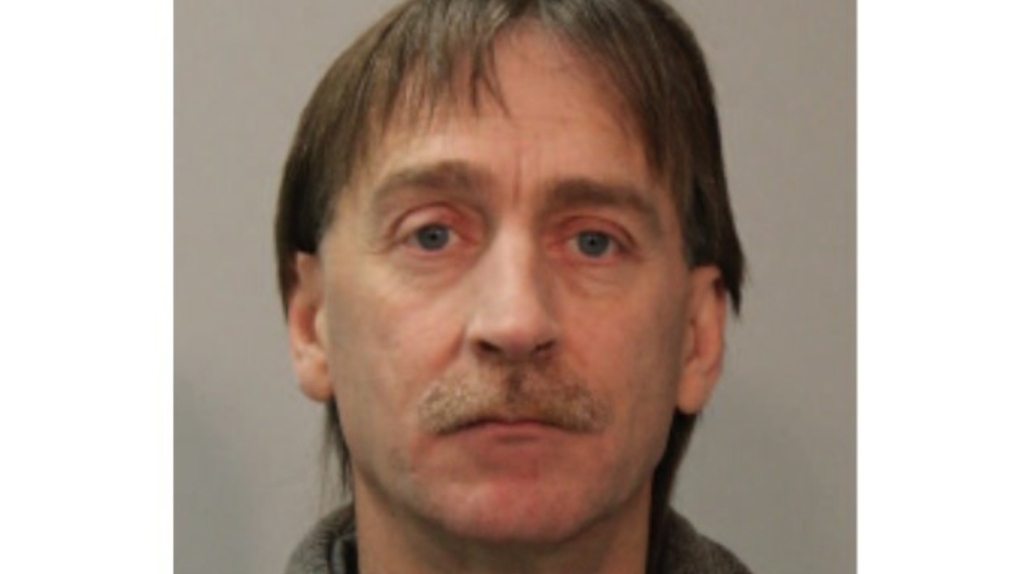 Quebec police fear that 53-year-old Serge Boutin was kidnapped after he was spotted being forced into a Jeep by a male and female suspect. SOURCE: SQ

MONTREAL -- The Surete du Quebec (SQ) is asking for the public's help in finding a man who may have been kidnapped.

Serge Boutin is 53 years old and was last seen on July 7, while he was on Fréchette St. in the Val-des-Sources sector of the Eastern Townships.

According to information gathered by the SQ, "the man was taken by force by two people and put into a grey Jeep Liberty vehicle."

He has not been seen since and the police believe that he could be sequestered.

"His relatives, worried about not having any news, reported his disappearance on July 30 to our services," the SQ said in a statement.

Before his disappearance on July 7, he was wearing dark blue jeans, a gray sweater, sneakers and had a fanny pack with him, according to police information.

The SQ is looking for two suspects, a man and a woman, both in their 50s.

"Anyone who sees Serge Boutin is asked to call 911," the SQ said.

The police added that any information that could help find him can be communicated, confidentially, to the SQ's Central Criminal Information line at 1-800-659-4264.

-- This report by The Canadian Press was first published in French on July 31, 2021.