MONTREAL -- Photographer Laura Muer's recent series of puppy portraits have a much different backstory than your average collection of pet pics.

Seeing the story of the traumatized dogs destined for a South Korean meat farm being rescued by the Humane Society in Quebec prompted Muer to contact the organization to see if she could do a photographic portrait series showing the animals' new world and surroundings.

"I just wanted to use my photography skills to go and take some pictures and hopefully tug at people's heartstrings because I think these dogs have been through a lot in their lives," said Muer. "I can't think of anything more traumatic than a pet, who was given to a farm, who ultimately now may not have any kind of human contact and then wind up in these tight, squeezed cages on their way to the meat farm."

Ewa Demianowicz, a senior campaign manager for Humane Society Canada, said many of the dogs have already been adopted through the organization's partners.

The SPCA Laurentides-Labelle in Ste-Agathe-des-Monts is the Quebec contact for adoptions. 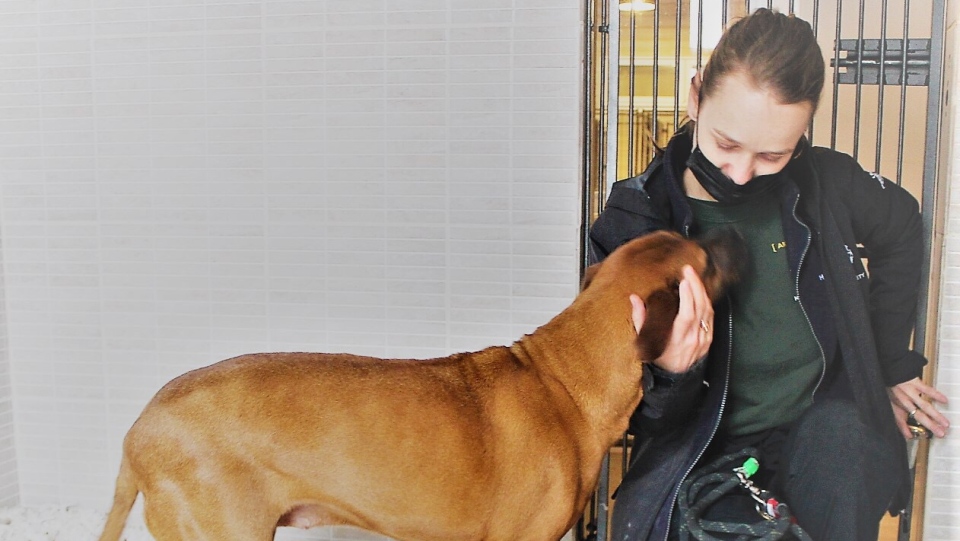 Demanianowicz said the attention drawn to adoption agencies by the Korean dogs has another positive side effect in that, even if potential families cannot adopt one of the Korean rescue dogs, other animals are waiting for homes at the animal shelters.

"We do have a lot of demand for these dogs, and it's a good thing," said Demanianowicz. "We see a ripple effect of people just going to shelters to adopt, which is always a good thing for animals that are abandoned. The more people who are choosing adoption over buying, the more dogs that are saved."

The Humane Society, Demianowicz added, does not facilitate adoptions. It facilitates the rescue and rehabilitation of the dogs and leaves the adoption process to its partners.

"There are some people that will be disappointed because they absolutely want to help these dogs, but I think it's a good thing for our partners who get contacted," said Demianowicz.

Demianowicz said even those dogs that are very scared and traumatized wind up finding homes. The Humane Society follows up with families who adopt the animals through a Facebook group, and get a chance to see their stories.

"They always find homes. Even the ones that are very scared," she said. 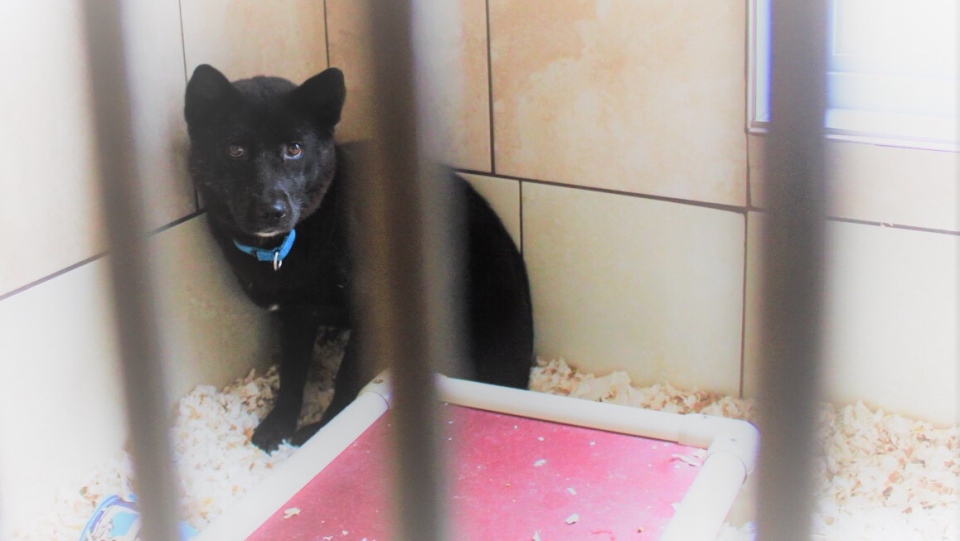 The rescue dogs come to the province as Quebec adoption agencies are reporting an extremely high demand for companions, as the COVID-19 pandemic has forced so many Quebecers to work from home.

Photographing traumatized dogs was a much different experience for Muer than taking a snap of a family pet.

"You can tell when it's a family pet and it's loved, it's warm and it's very easy. It's like photographing children," she said. "These dogs, I didn't want them to look cold or lost, I didn't want them to look confused. I was hoping that by taking the pictures I could tell the story that there's a lot of love inside of them. They want to belong somewhere, but right now they're a little bit confused."

Demianowicz said she was happy with Muer's pics of the dogs.

"When I take the pictures, they're always a bit blurry, so I was pretty impressed," she said. "They're really, really nice pictures." 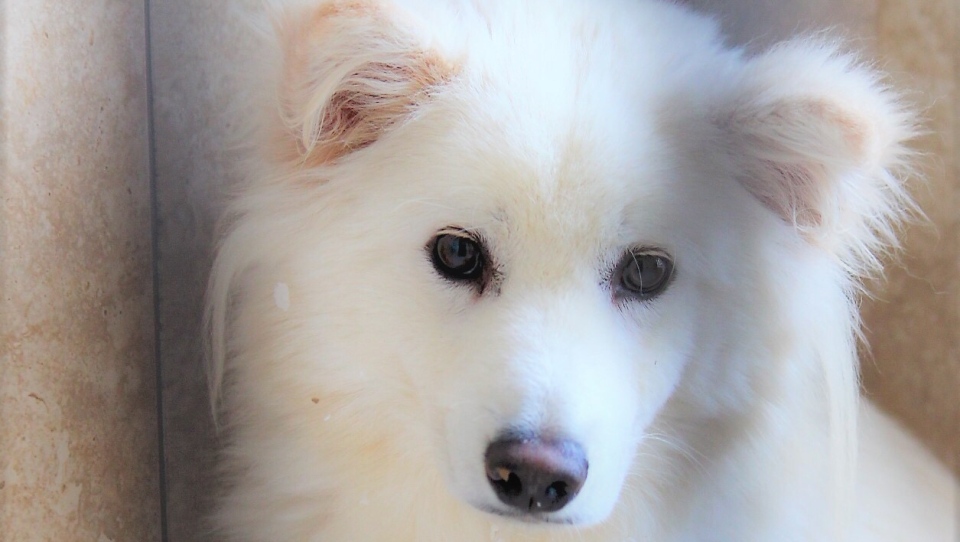