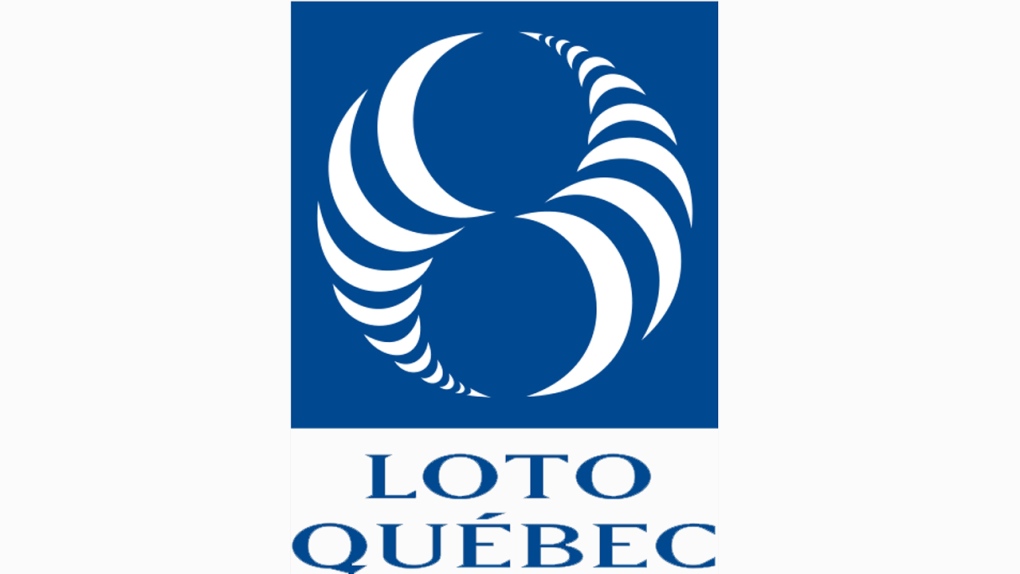 MONTREAL -- A Quebec man is now a multimillionaire thanks to a Quebec 49 ticket purchased at a convenience store where his granddaughter works.

Gilles Ouellet made a habit of buying his lottery tickets at the same store – Depanneur Beausoir in Abitibi-Temiscamingue – and the one that earned him $2 million happened to be one he bought from his own granddaughter.

It was a day later that another clerk informed Ouellet of the win, when he went back to the store to check his ticket.

Ouellet shared the news with his family at a reunion and none of them could believe it.

He says he plans to spoil his loved ones with the money - but first he will treat himself to a new car.