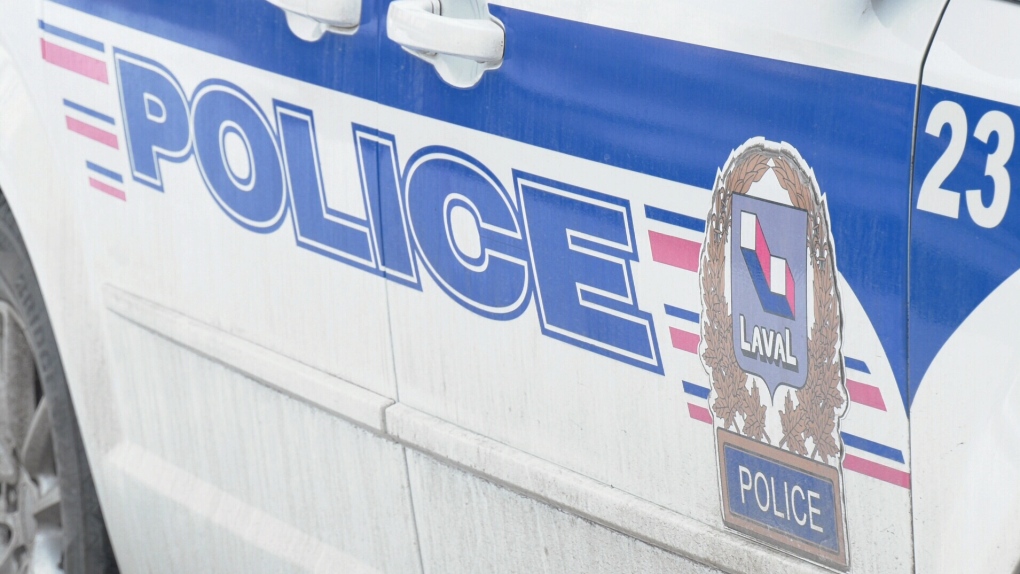 MONTREAL -- A 20-year-old man died early Sunday morning when he was struck by a car on a highway, moments after stepping out of his vehicle in Laval, north of Montreal.

Laval police say the man left the vehicle to urinate after it stopped on the edge of a ramp of Highway 15 around 4:50 a.m.

Sgt. Stephanie Beshara with Laval police says the victim exited on the traffic side of the vehicle rather than the side where there are bushes.

The victim was then hit by another vehicle on the same road and was pronounced dead at the scene.

The driver of the parked vehicle, a friend of the victim, was taken to the hospital for nervous shock, according to the police.

Beshara says police will meet with the other vehicle's passengers later today, but no charges should be laid as neither alcohol nor speed were a factor in the accident.