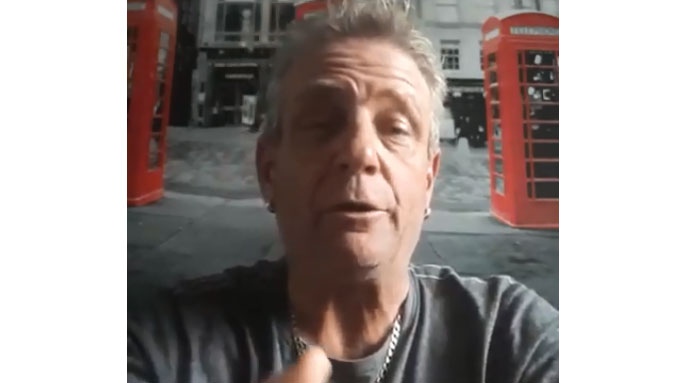 Pierre Dion, seen here in a video posted to YouTube in April, was arrested for inciting hatred on Thur., Jan. 31, 2019, over another video posted to Facebook in which he praised Quebec City mosque shooter Alexandre Bissonnette.

A Terrebonne man has been sentenced to 30 days in jail for of inciting hatred against Muslims.

Pierre Dion, 49, was found guilty last May of the crime after he published two videos of himself praising the killer of the Quebec City mosque attack and urging Canadians to “kick Muslims out of the country." Six men were killed in the shooting on Jan. 29, 2017.

Dion posted the videos on the two-year anniversary of the attack and was arrested two days later.

The sentence handed down to Dion by Quebec court Judge Gilles Garneau in Laval Tuesday went beyond the Crown’s recommendations.

The Crown had recommended a sentence of community service while the defence had suggested 18 months of probation, strict restrictions on internet usage and a $1,500 donation to a Muslim organization.

Garneau said he opted for a stricter sentence to send a message of dissuasion to the community.

- Will files from La Presse canadienne