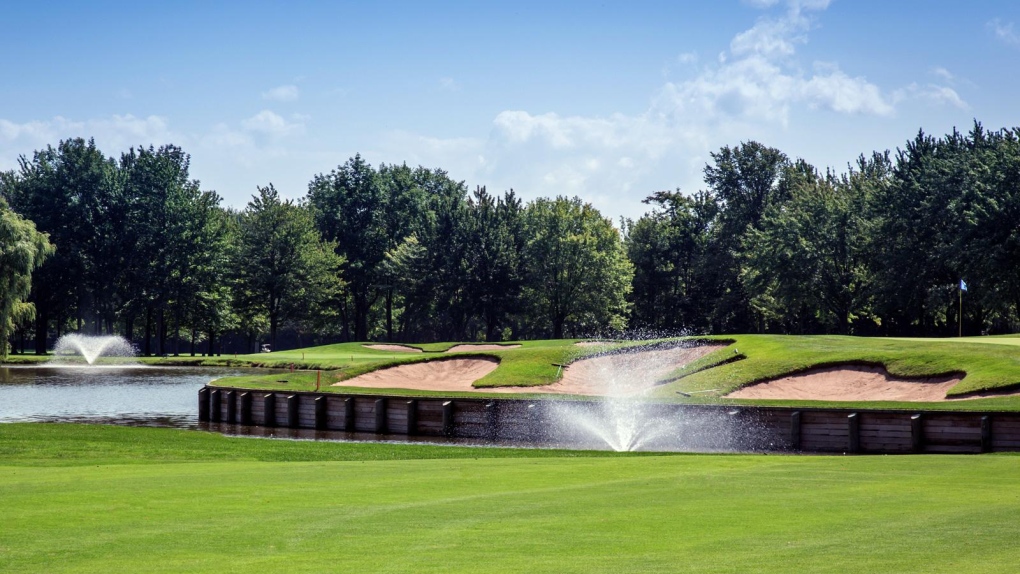 MONTREAL -- A man who was searching for stray golf balls was found dead in a pond at a golf course located half an hour northeast of Montreal on Monday.

Richelieu-Saint-Laurent police were made aware of the man's disappearance by his girlfriend on Sunday. A day later, his lifeless body was found in a pond at the Vallee-du-Richelieu golf club in Sainte-Julie.

The Regie de police Richelieu-Saint-Laurent said this isn’t the first time a person has attempted to retrieve balls in such a way. It would appear that in recent years, golf enthusiasts have taken up the activity in the goal of reselling the balls collected from the ponds.

Mulligan International, a company in nearby Beloeil, specializes in this type of operation and is equipped to dive in ponds five feet deep, where they collect golf balls with their hands. In deeper ponds, they collect them with machines.

In a statement, the golf club said “This was done without authorization since companies generally deal with this work. We offer our most sincere condolences to the family.”