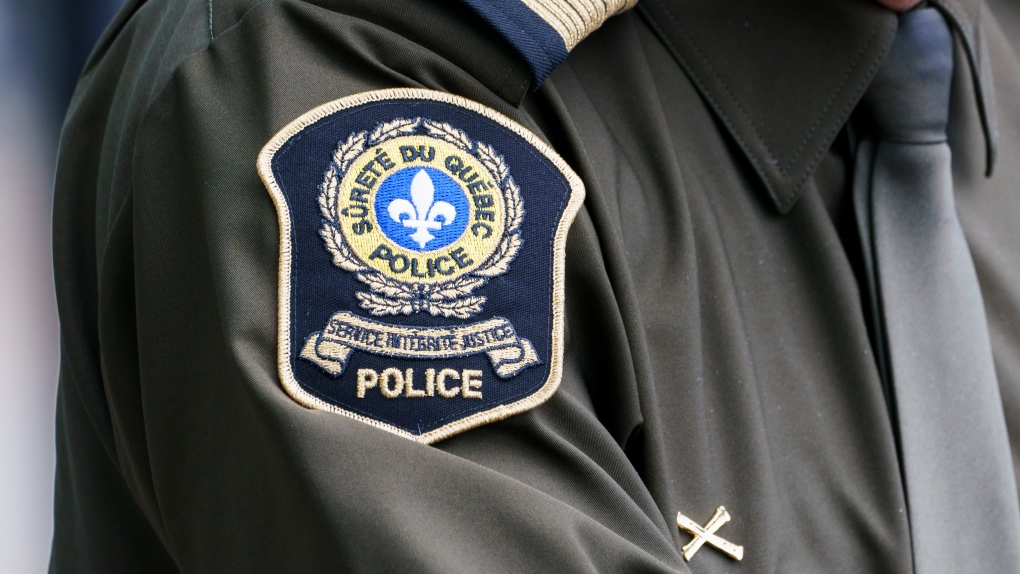 A motorist has died after suffering serious injuries in a collision early Friday evening in Quebec’s Montérégie region.

The man in his 30s lost control of his vehicle while driving on Highway 227 in Saint-Alexandre, a municipality located near Saint-Jean-sur-Richelieu, Que.

According to early information from the Sûreté du Québec (SQ), the driver turned out of his lane before colliding with another vehicle.

The motorist “lost control before hitting another vehicle that was travelling southbound,” said Stéphane Tremblay, spokesperson for the SQ.

There were three people in the second vehicle. They were transported to hospital in stable condition.

The driver of the first car was confirmed dead at the hospital after suffering serious injuries.

The accident occurred at the end of the overpass over Highway 35, an area where the speed limit is 90 km/h.

SQ officers remained on the scene to investigate the circumstances that led the driver to lose control of the vehicle. A portion of Highway 227 between Grande-Ligne Road and Rang Sainte-Anne has been closed to traffic.

-- This report by The Canadian Press was first published in French on July 1, 2022.

An Amber Alert issued on Monday for two Saskatchewan children has been extended into South Dakota. Saskatchewan RCMP say evidence uncovered during their investigation suggests the children may be in the U.S. state.

The ingredients in a 2,300-year-old ancient Chinese chemistry formula have finally been identified, revealing new secrets about metallurgy in ancient China.