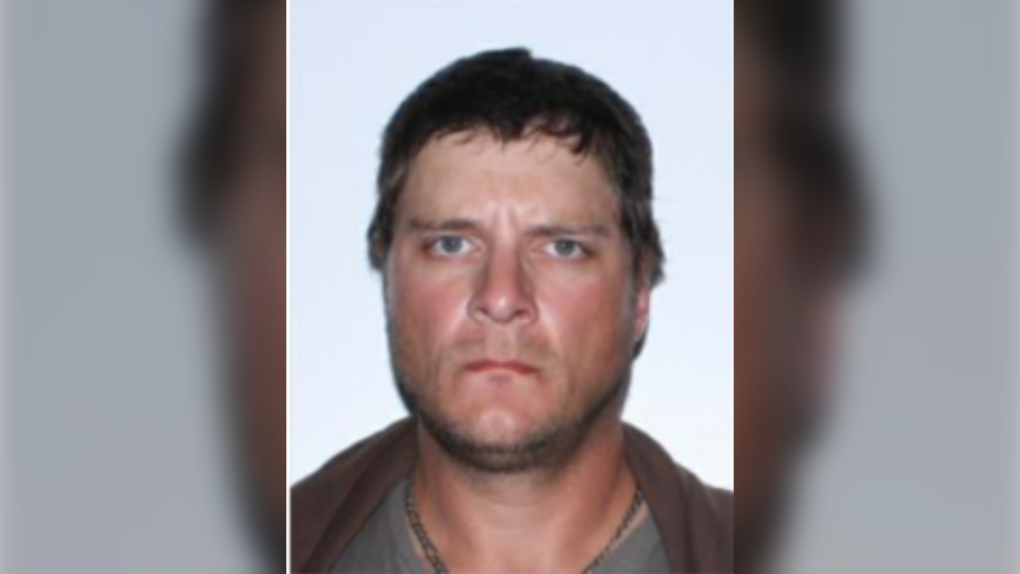 The Surete du Quebec released this photo of a man from Notre-Dame-du-Portage, Que., who is accused of several sexual offences allegedly involving children. (Source: SQ handout)

The accused appeared at the Rivière-du-Loup courthouse on charges of luring, exhibitionism, invitation to sexual touching, making sexually explicit material available to a child, as well as possessing and accessing child pornography.

Police allege the offences took place between December 2021 and September 2022.

"The investigation is continuing since he may have had other victims, among others, via applications such as Facebook or Messenger using the pseudonym 'Anna Alexandrine Land,'" the SQ said in a news release.

The SQ deployed its serial crimes unit since "several victims have been identified."

Anyone with information about the investigation is asked to call police at 1-800-659-4264.